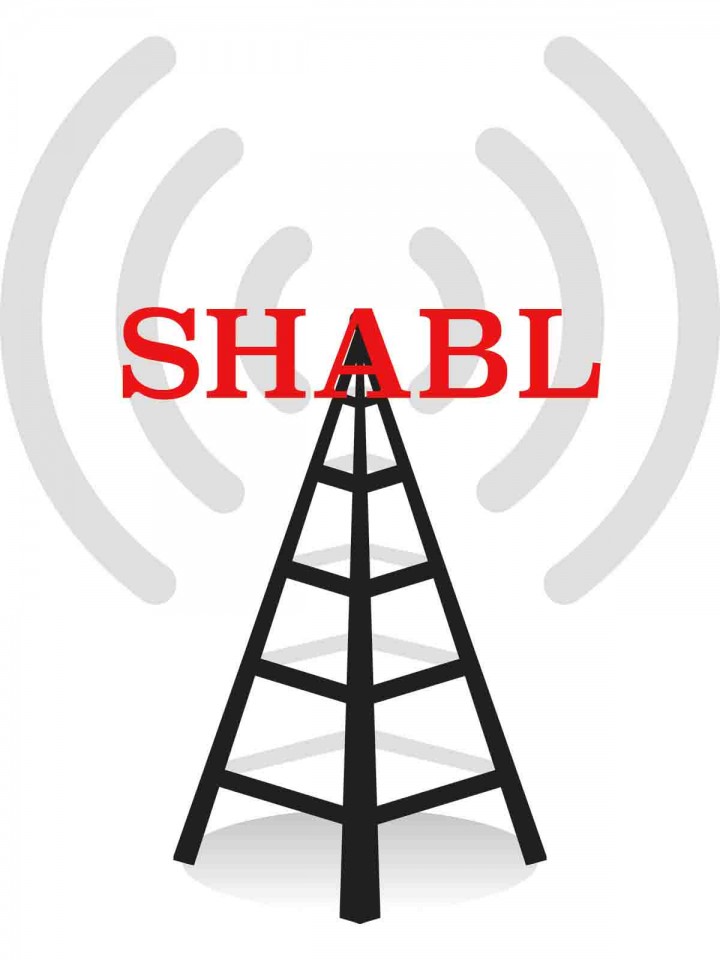 The time is now 3:17am as I write this from my house which I like to call “The Fort” here on Little Corn Island. It’s been quiet around here but that’s because I’ve been deep in the vlog game which makes no sense considering the connectivity but it is what it is. I’m up at this time because it’s the only time of day that the connection is somewhat decent from my house, it’s nice and cool outside, there are no distractions and I really don’t enjoy attempting to do any work from social settings such as a cafe.

That said, I’ve been spending hours every day in one cafe or another uploading my vlogs to Youtube. I thought for a while about posting my vlogs here each day but then realized that this is a different medium so decided against it. That may change in the future but for now, be sure to visit Stop Having a Boring Life on Youtube for all the video goodness. They say a picture is worth a thousand words so what’s a 10 minute video worth when one’s goal is to share an experience?

I’m excited because tomorrow I’ll be flying to Managua aka the capital of Nicaragua which has become my new home. The purpose is to discuss my own dedicated internet connection. Life isn’t about surviving but thriving and right now I’m simply surviving online and I’d like to change that. In reality, that has been the case for the last few years while I’ve been on the island but now it’s time to change that. Some say places like this are paradise for the white sand beaches, coconut trees which line the coast and laid back locals you pass on the streets.

I can’t argue with them, this place is a version of paradise.

That said, if you’re going to hangout in what many consider paradise for long periods of time, you need to do something. Some people work in a bar, as a scuba instructor and the list goes on. Yours truly is no different and stuff must get accomplished and missions for the almighty dollar must be made; if not it’s simply a matter of time until one has to leave such said paradise for less plentiful pastures.

Now that I have a house here, that’s not going to happen but there is the topic of boredom. Sometimes tourists come here and after a day or say they did everything and are now bored. I don’t understand these people but I totally do. They are the people who need to be entertained and have options. The idea of enjoying the moment is lost and it’s all about how many activities they can do and checks they can make on their bucket list.

Little Corn is slow but if you have a “thing” you’re golden; lost without it.

I’m looking into securing a 10-16mpbs connection which would change my life. Realistically, all I need is 4mpbs or so but when you get into the game of getting a dedicated line and all the equipment necessary on a remote island, why not go bigger?! When I can start an upload for my video blog and just leave the house, all will be well. Currently I’m sitting around as my computer uploads at a snails speed as though I’m some type of digital babysitter; not cool.

One would say, drink coffee and work from the cafe but those aren’t the type of people who are eating tuna sandwiches at 3am and writing blog posts now, are they? On the topic of rising at ridiculous hours in the morning, I’m hoping that sunrise will be grand today as the plan is film a time-lapse for the vlog then come back to my house here, grab the bike and start an upload. Speeds sail before the masses wake up and start occupying the network.

I’m rambling and I’ve got some other work to do but thought I’d chime in there that change is coming. Hopefully if I can get that connection going, the sharing will continue again through this venue like it used to. Writing is something I enjoy greatly but doing so from a cafe is like writing while listening to a song with lyrics; all the other words blocks out your voice and instead of being able to put your own opinion down on paper; you simply seem to have your cranium crammed with bits and pieces of other people thoughts and opinions.

Wish me luck, this connection could change my life.

P.S: Something else that is great about being awake at this hour is that you can get cold if you want to… Take a cold shower at 3am and I assure you it’s quite chilly and nothing makes you appreciate the heat more than being cold for a few seconds.