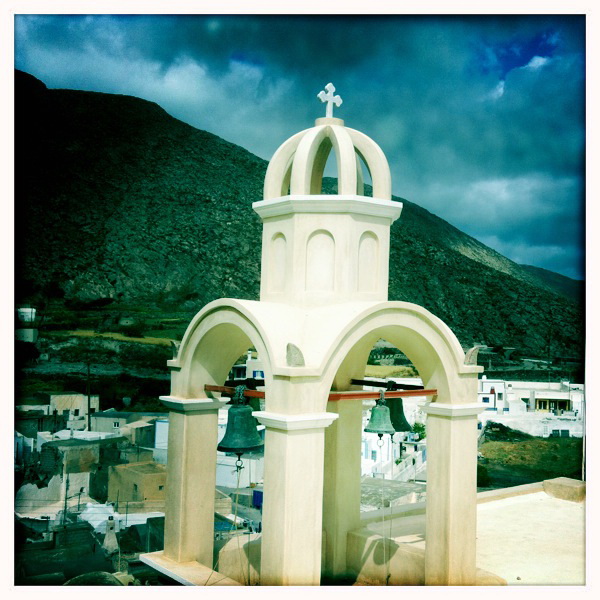 Took a day trip to Emborio, Santorini. It’s about a 3km walk from Perissa, where I’m staying. After hanging on the beach for about an hour, decided it was time to leave. After some of the islands I’ve been on, the beach isn’t really speaking to me. Perhaps it’s just the time of year? The water is freezing and as a result very little desire to go swimming. 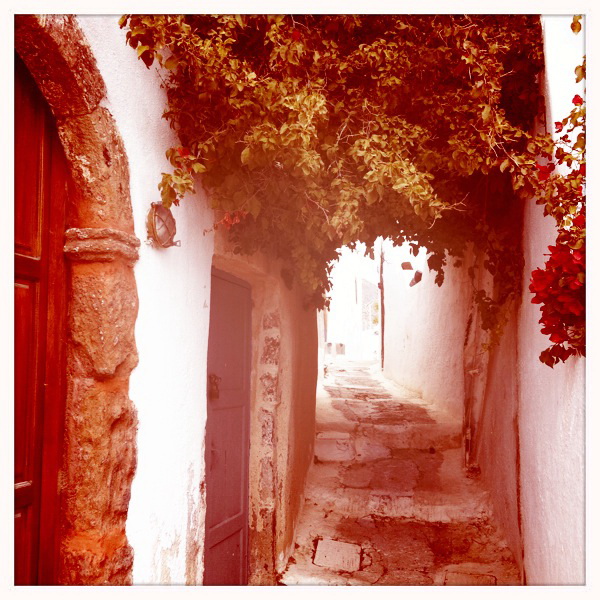 Emborio is a town that has a lot of character. It also has a massive church on the side of the hill. The place reminded me of a barren Stone Town. Just small intricate walking lanes with no reason at all. Incredibly easy to get lost. What’s weird is I saw NOBODY in there, almost as though it was a ghost town, somewhat eery actually. 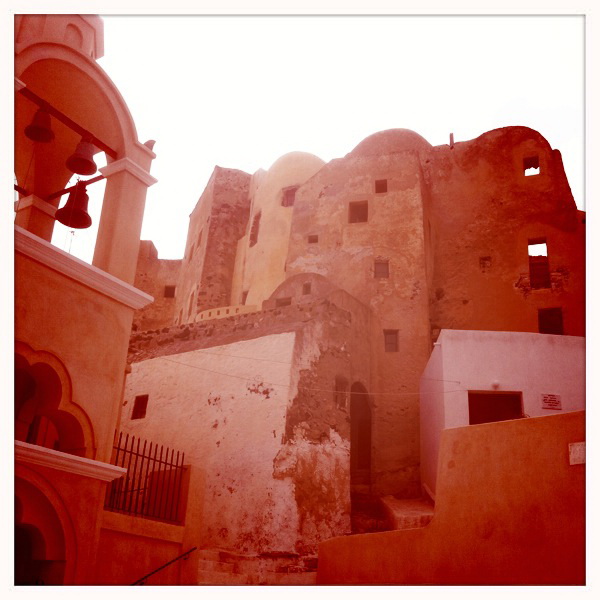 Didn’t make it to that large church aka the building that was calling me. Thought I did, until I was walking away and realized I made it to the small one, doh. People are starting to come by the day which is quite nice. At night though, it gets seriously cold. Even people fresh from Scandinavia have sweaters and long pants, wish I had a sweater, I thought the Mediterranean was warm!? 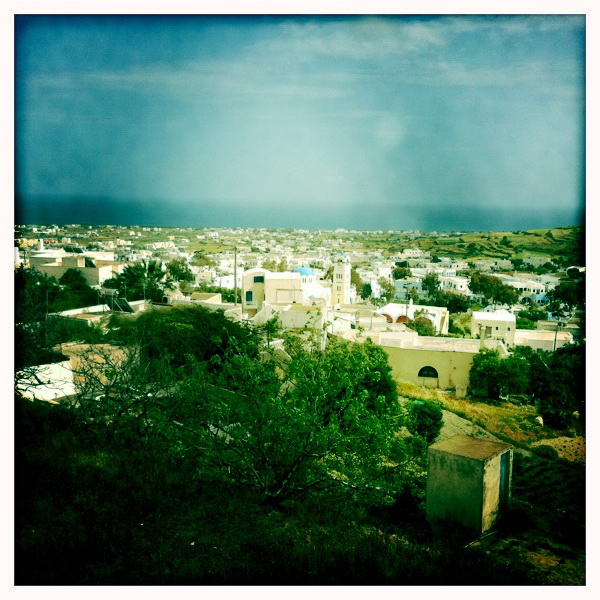 Had an early night and feel much better for it, going to explore more of the island. The place I’m staying in only has internet in the lobby and no outlets in the lobby, it’s not a great combo for someone who enjoys the web and has a horrible PC laptop battery that lasts only an hour or so. 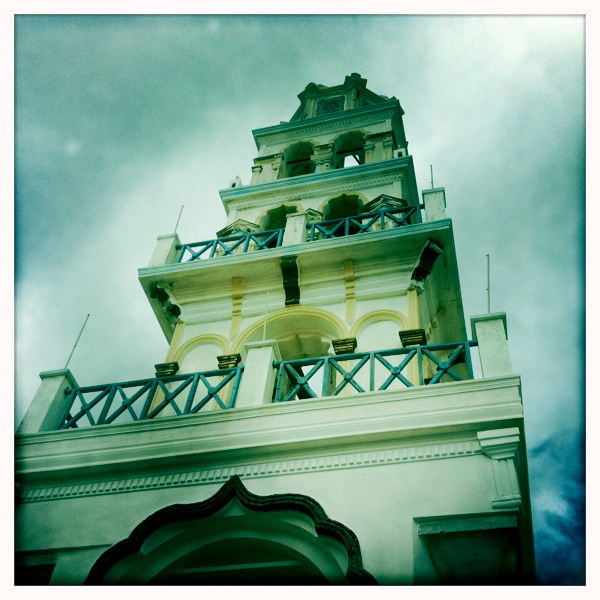 I can see this place being packed in June, July & August. 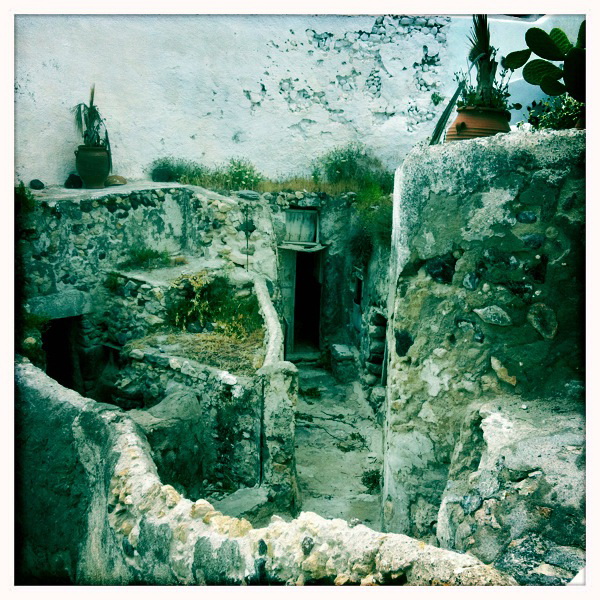 Finally, made me realize how lucky people from large cities are. You can always move to the country if one wishes, not a lot of opportunity out here. Kinda reminded me of the town where my dad is from in Wales, glad he made the move and I was raised in Canada, life is definitely different as a result. 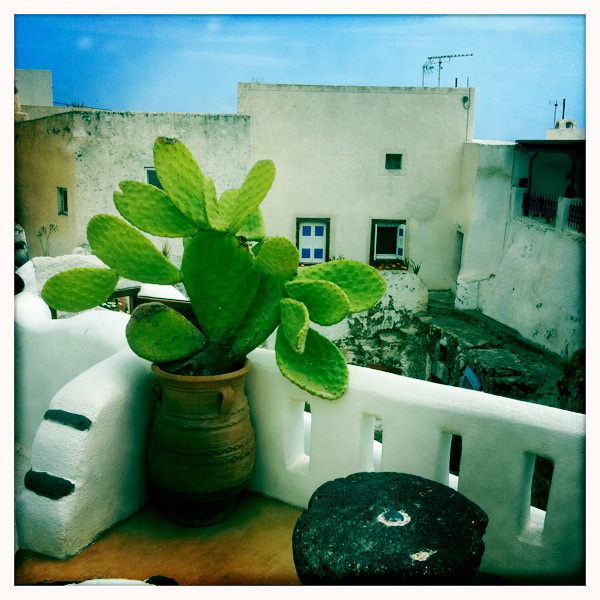 Lot’s of people are going snorkeling today, I think if you had just come from the freezing cold, this would be considered warm. Let’s just say I can now relate better to how in Africa, you’d see guys walking around in ski parka’s totally zipped up when the temp fell to 12 degrees or so in Arusha. Wish I had a parka!

9 thoughts on “Trip to Emborio, Santorini”