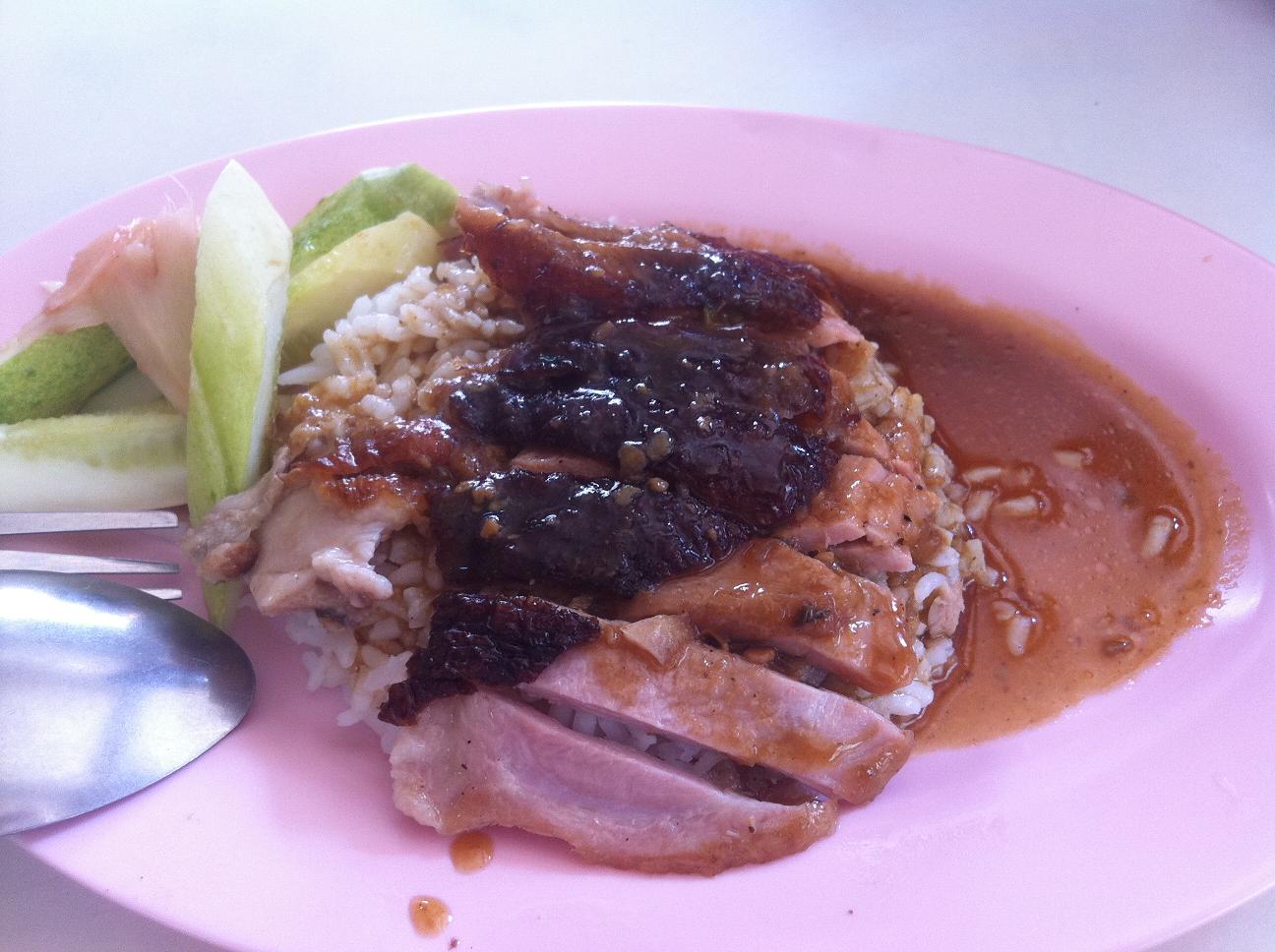 Woke up today to something foreign, an alarm. I had somewhere to go, the Bangkok Food Tour to be exact. Through the powers of social media I came in contact with these fine people who started this business about a month ago. After some chit chat, I was scheduled in to tag along on one of their tours. It was a perfect fit as I’ve been writing lately about how I want to discover more of what Bangkok has to offer as I know it has a plethora of palate pleasing potential. 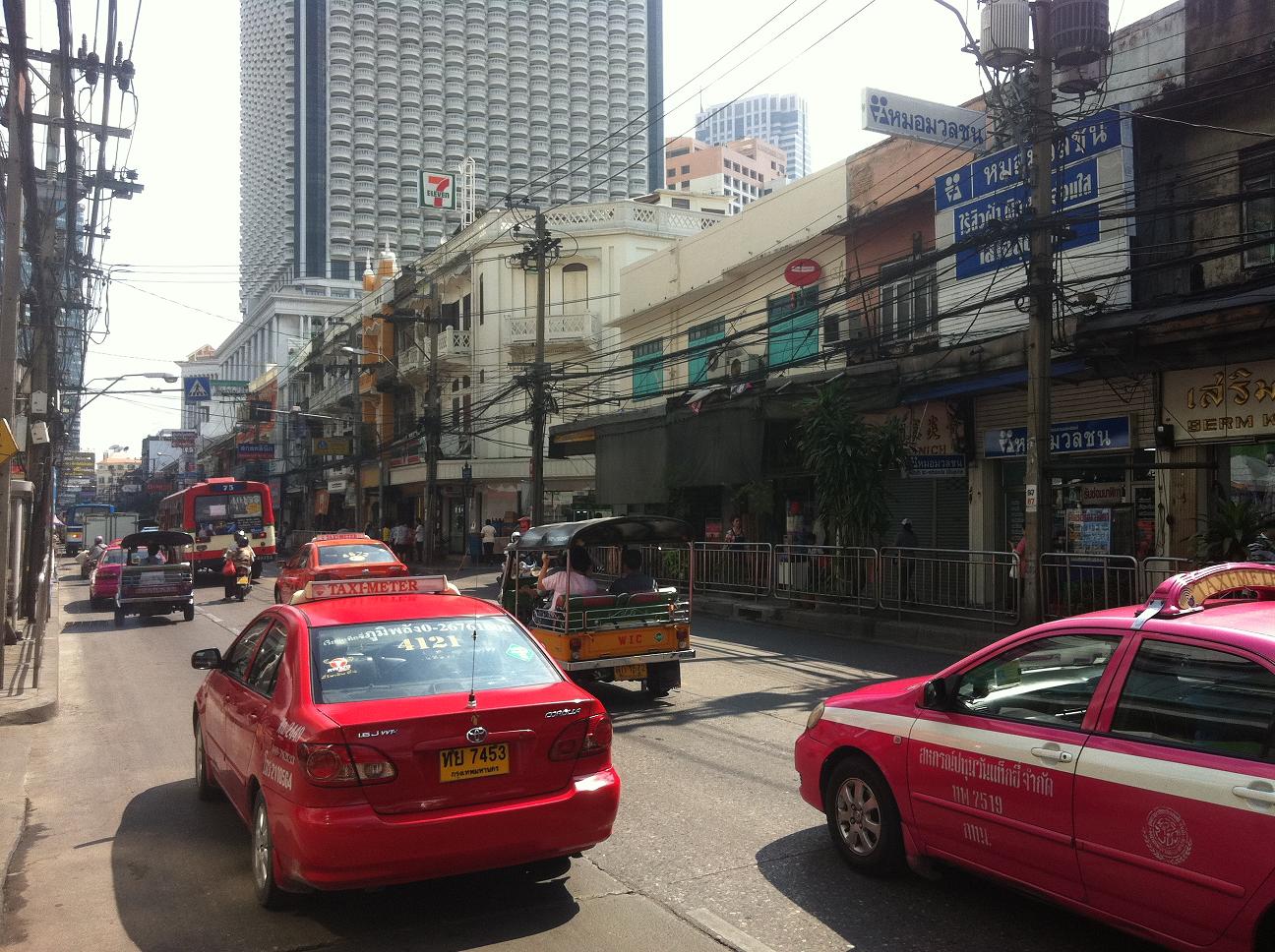 We met at 10AM in the oldest part of Bangkok, immediately I was intrigued. You’ll know I love “old town” in every town and care much less about anywhere else. The tour started on the first street ever made in Bangkok. It’s crazy how every city regardless of how large all started, well, somewhere? After that we went to a local duck vendor who is renown for his delicious duck. I used to hate duck, as I had it on an airplane once and it gave me problems and nightmares. Had it a few other times at gourmet restaurants (duck confit etc…) but that was it. I’m converted. 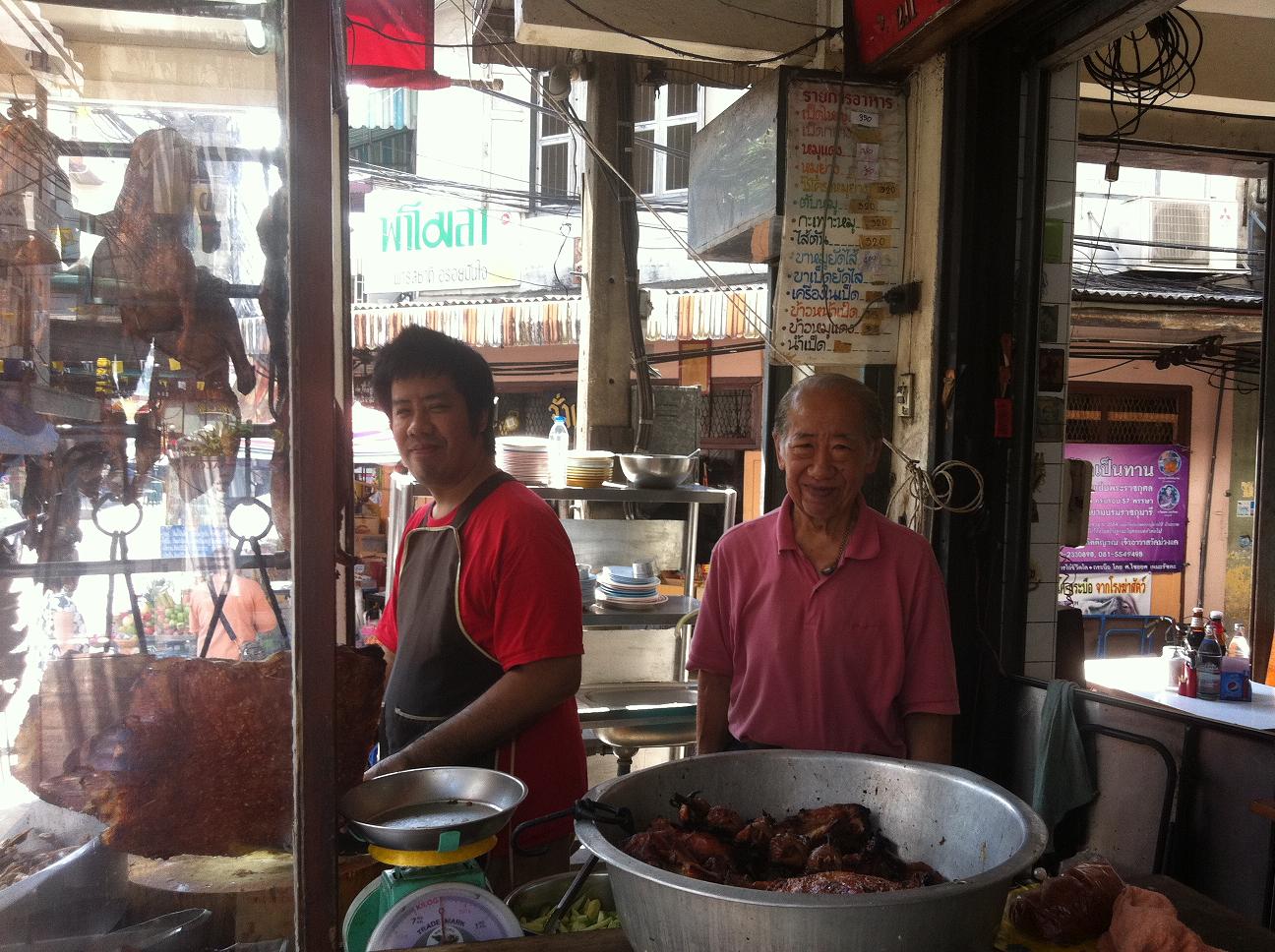 The flow of the tour was you go from location to location, usually an old well established generational family joint and then see a bit of the surrounding area as you go. My sophisticated palate loved the food aspect and enjoyed visiting the wat and King Rama 5th monument. We also visited a church and a Hindu temple which I didn’t much care for. We’re in Bangkok a Buddhist country so it’s relevant and interesting, especially as we’re in old town and the wat is ~270+ years old. 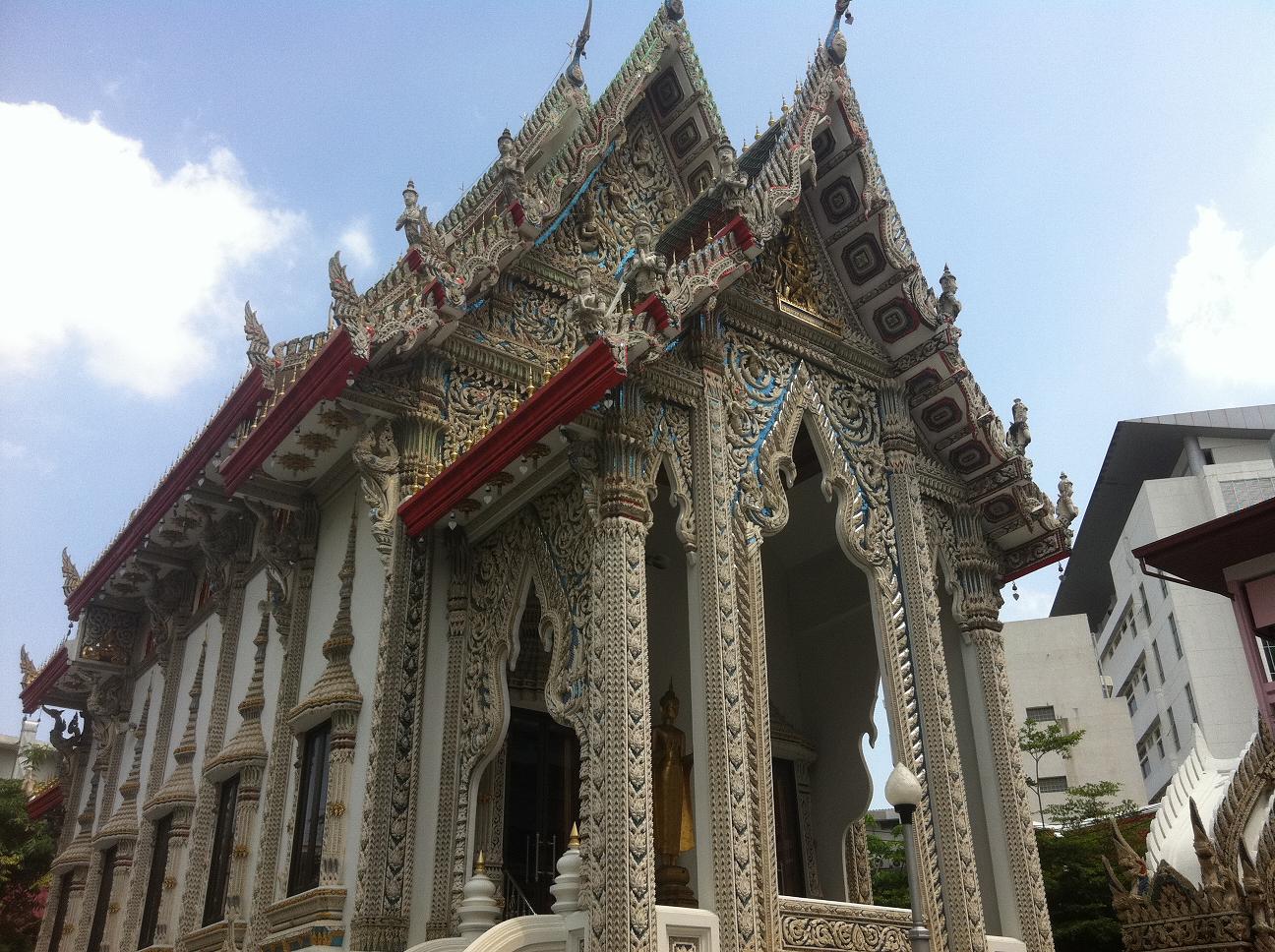 I won’t go into detail about the other dishes except the papaya salad, as it would be a spoiler. We had several stops and it ranged from local diners to upscale restaurants owned by those with royal lineage. It was a really good mix of what’s out there. Regardless of it all, the duck was still my favorite, simple and delicious. We also made a stop in a place that used to be inhabited by a wealthy family, it turned into a hospital during WWII and in 1999 was converted in to a high end restaurant. The papaya salad we had there was great but I’ve been enjoying them for some time so it was nothing new, hence not my favorite. 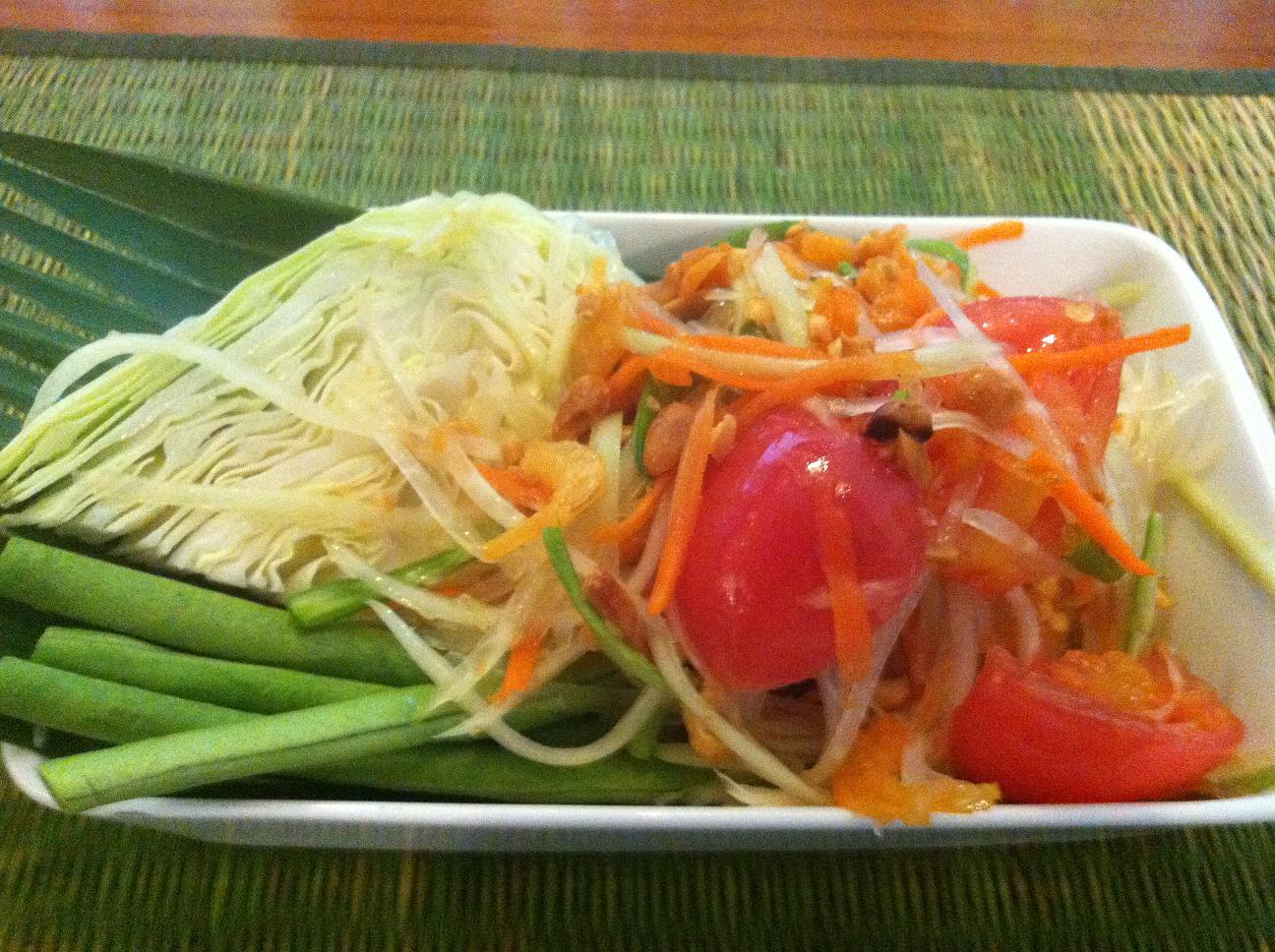 This Bangkok Food Tours is about a month old. If I have any suggestions it would be to have 1-3 more small food stops and cut out the church and hindu temple. Also I was completely fascinated by the “old city” aspect. I’ve been in Bangkok 4-6 times now and didn’t even know about this part of town. I’m sure there are other interesting buildings or locations that could be incorporated into the walk on the way to other local delicacies. 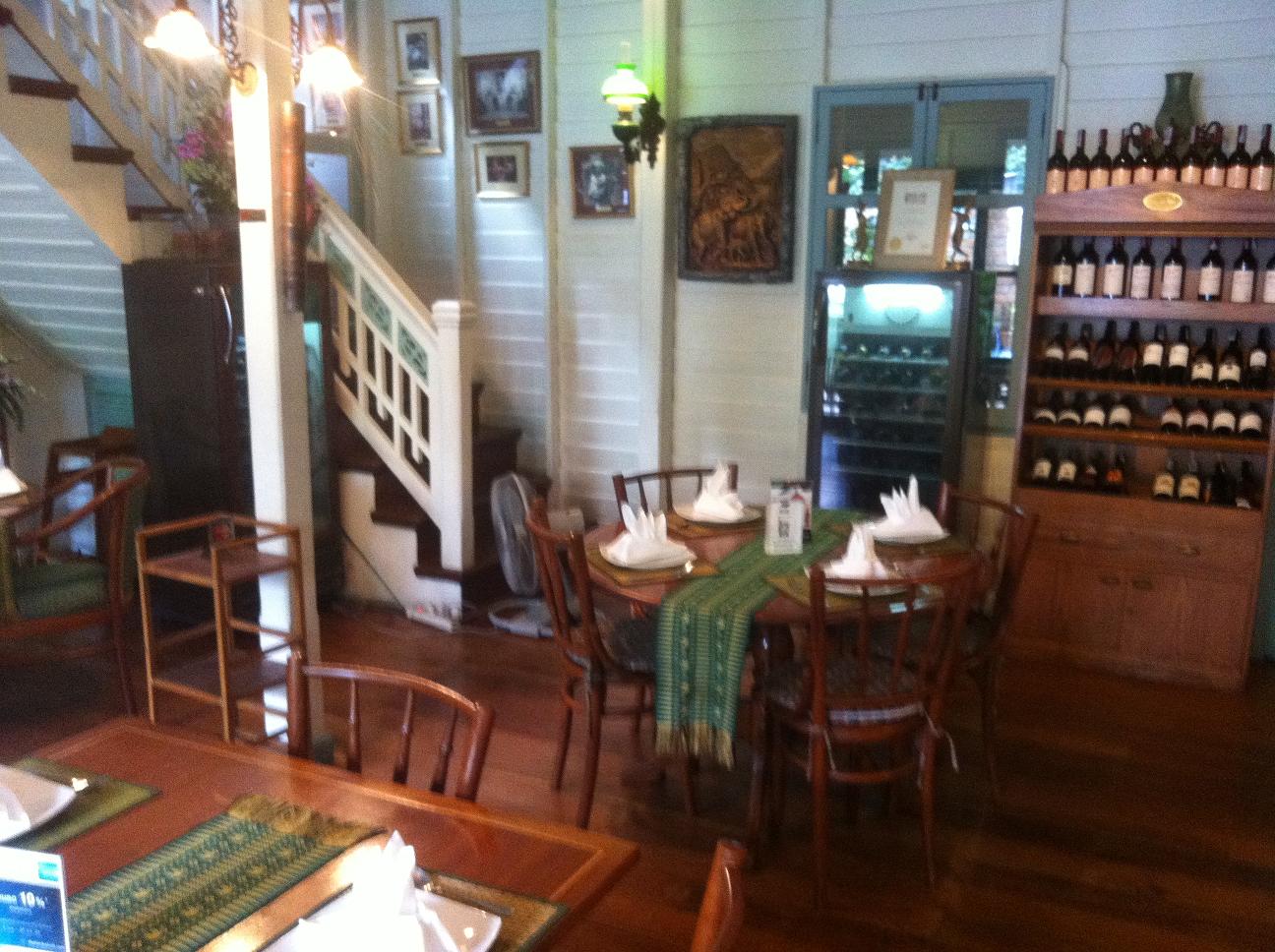 Suffice to say, I had a fun time and would recommend this trip to anyone new to the area. That being said, I’ve been here a while and still enjoyed it so anyone really. It’s a cool alternative tour so I’m curious what it will be like in ~1-2 years as it becomes increasingly refined and most certainly popular. There was 2 guides and both of them spoke perfect English and were very helpful and personable. 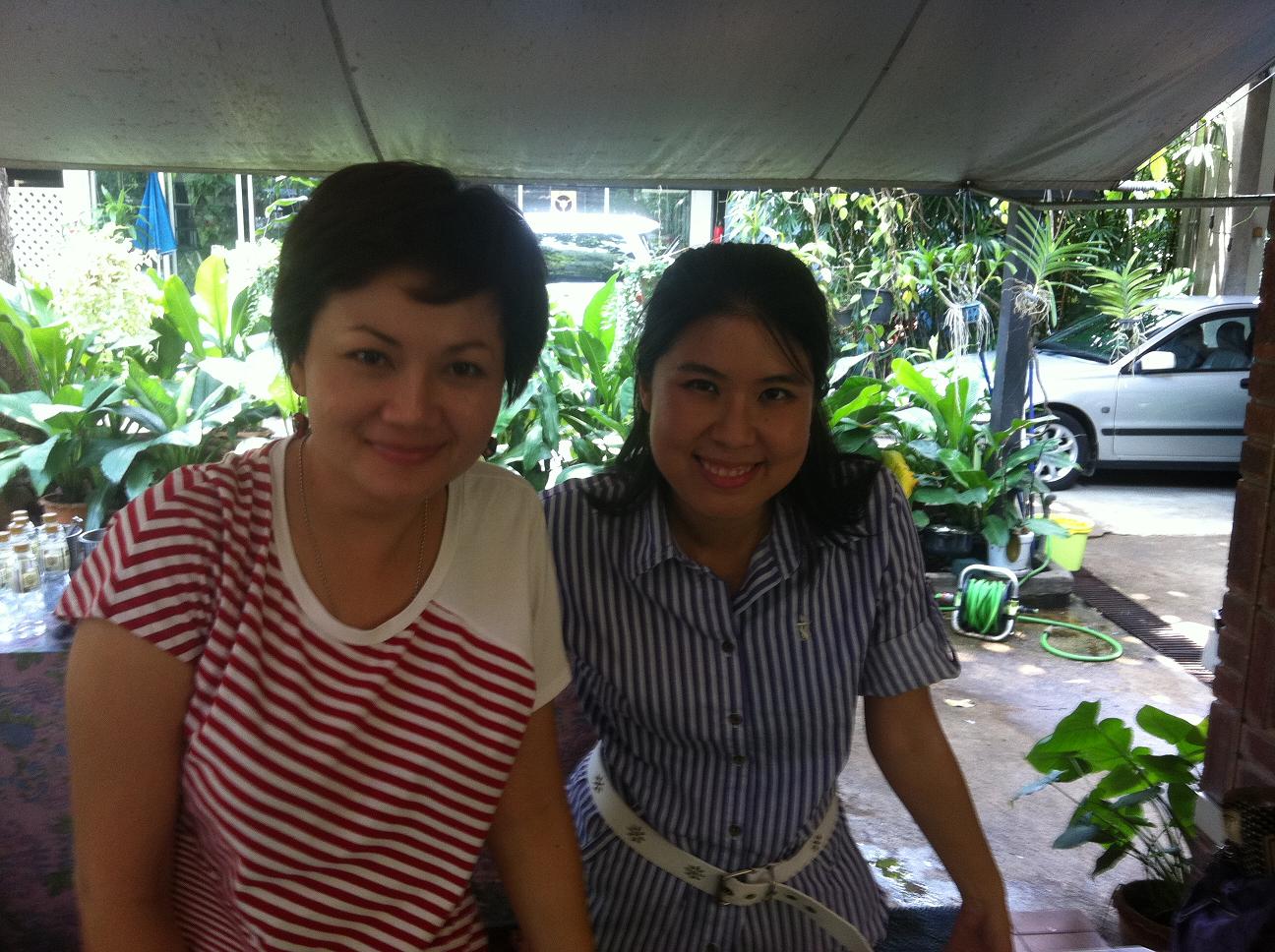 I had a good morning, thanks for the tour!

Totally unrelated news, found a sweet 9 hole course off the BTS station but my excitement was quickly exhausted when I found out it was members only. Oh the benefits of actually living somewhere. Apart from that, they shut down the street that cuts Siam Discovery and MBK for the Royals as they left. It was a ~10 car caravan and really interesting to watch. 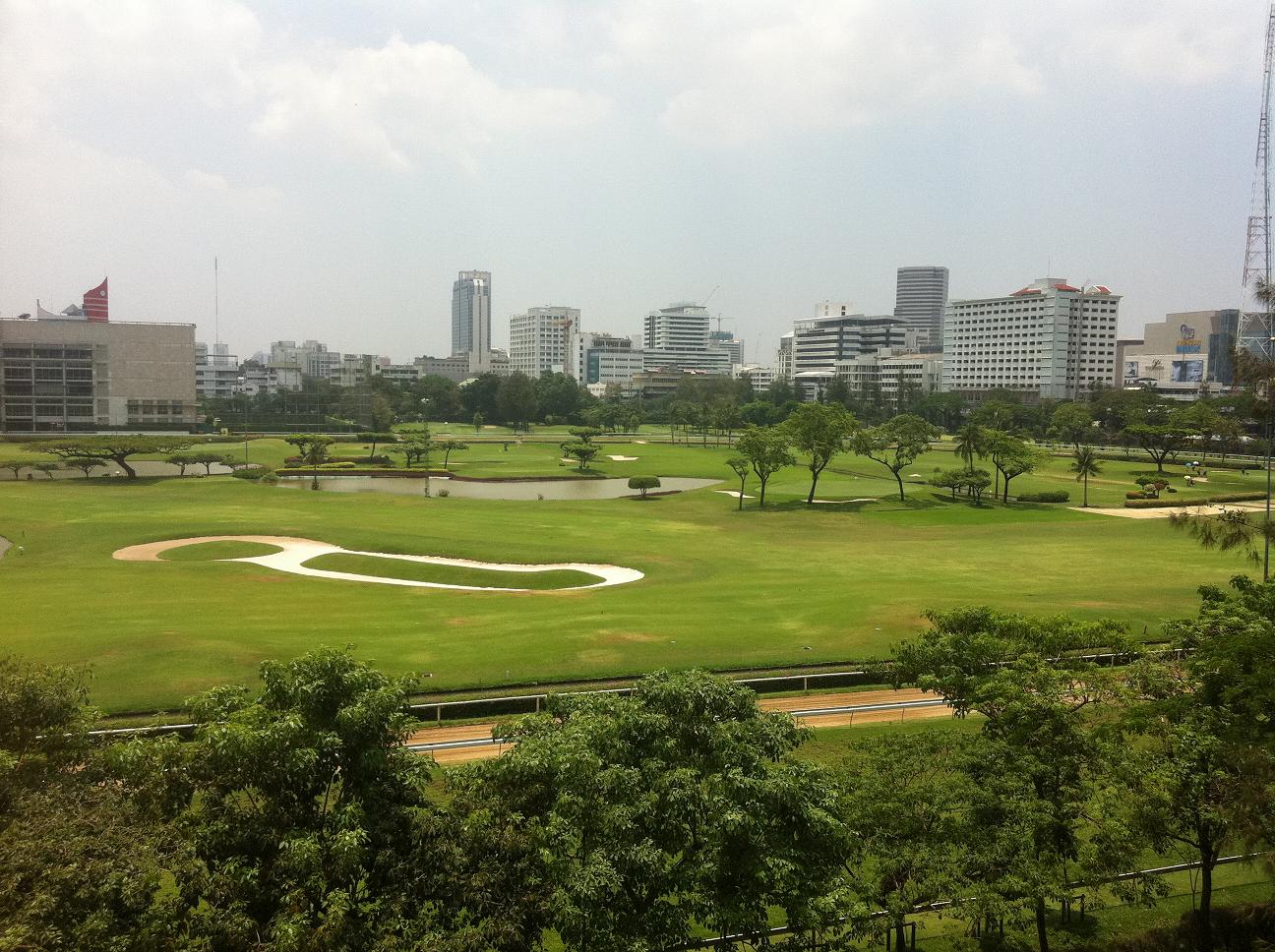 P.S: Just got this photo in the mail, nice parting gift. 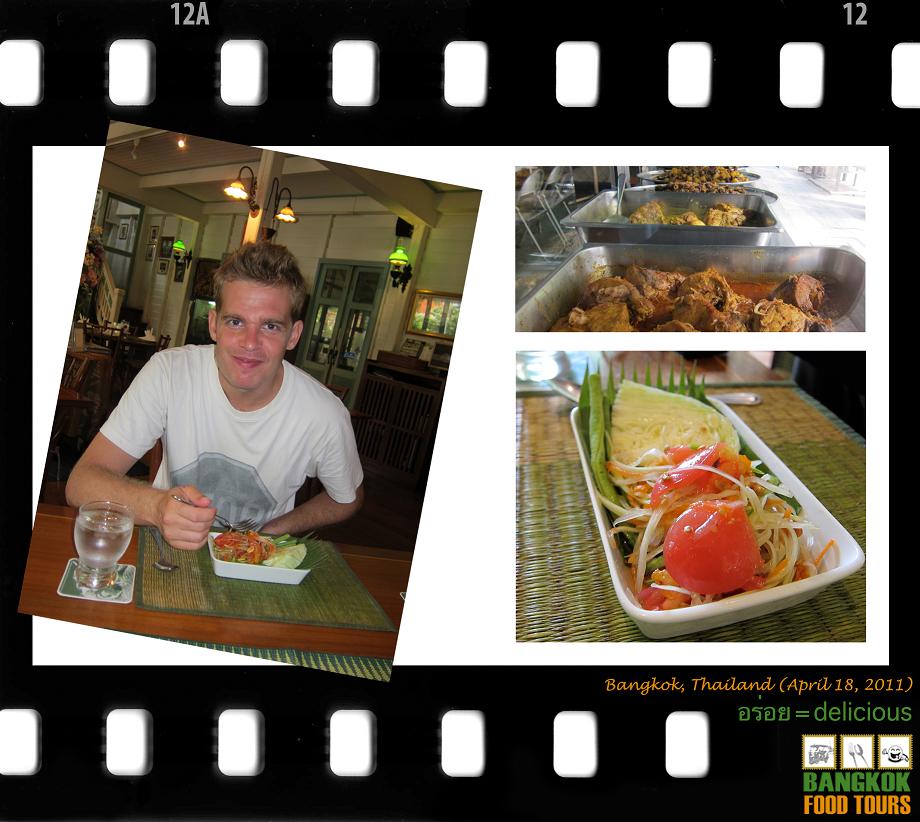