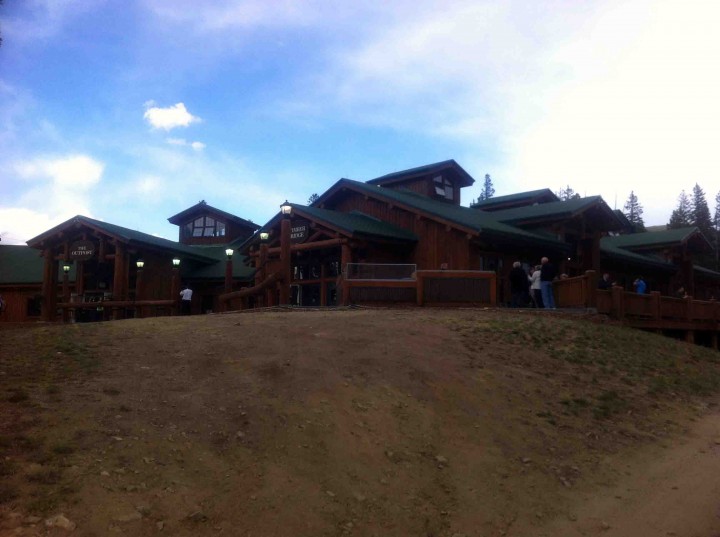 Last night TBEX 2012 held their welcoming party that was dubbed the Soiree at the Summit. The hosts were Keystone Resorts & Vail Resorts and let me tell you, it’s been a while since attending a mountain top party. The summit is exactly 11,444 feet above sea level and offers some stellar views of the surroundings. I showed up as it was kicking off, let us get into the details of this event, shall we? 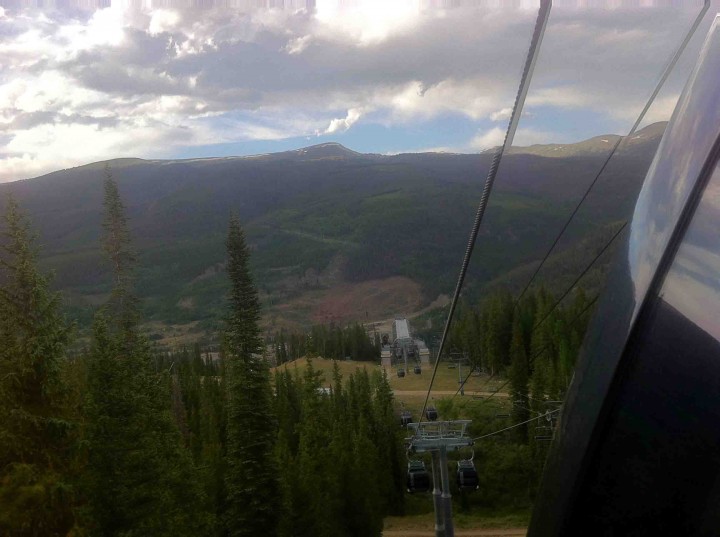 Basically from the base you take this gondola and think “wow, it’s really nice up here” before being escorted to yet another gondola that takes you even higher and most certainly deeper into the park. Upon arrival at the second gondola you’re given a glass of champagne and if you timed it right, got to see the sunset on the way up. I believe that would have offered the most spectacular set but naturally, I was already at the party. I’m not sure how many people were in attendance but my guess is that there was easily a few hundred up there, all with similar interests. How cool is that? 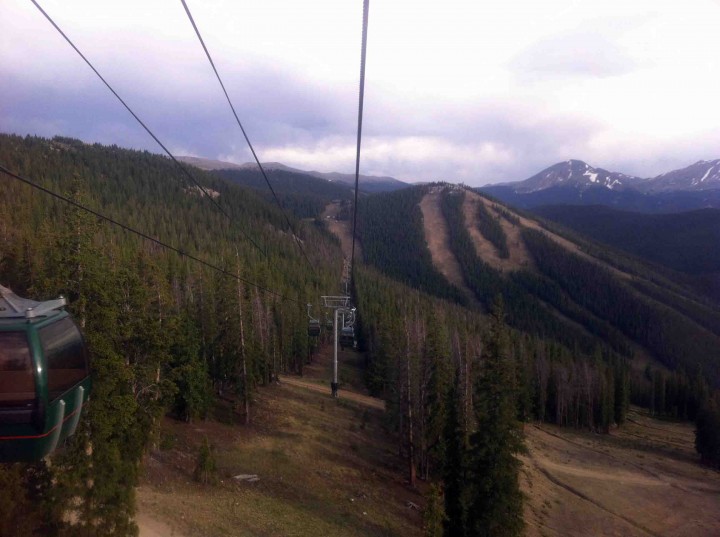 Blog World knows how to organize things and despite only being in charge of TBEX for less than 3 months, things were running smoothly. They had this dessert tent right near the entrance that was mind blowing and heard rave reviews. I personally avoid sugar like the plague so can’t report anything, just know that it was the biggest dessert spread that I’ve ever seen and I’ve seen a few in my time. 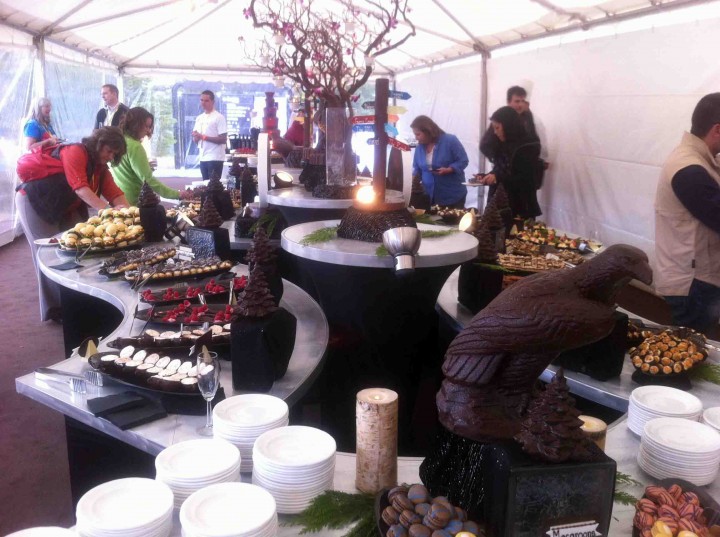 Once you enter the lodge there are these exquisite food stations. There was something for every palate, mine was most certainly included. I personally loaded up on the king crab & Gouda cheese, salmon station, pulled pork & my personal favorite which was a delicious duck. There were wine bars and the lodge was quite large with two reception halls. For some reason everyone hung out in the small area which is a bit of a shame as the larger hall had the most potential in my opinion. The large hall also had a live band that played later in the evening, everything was going great until… 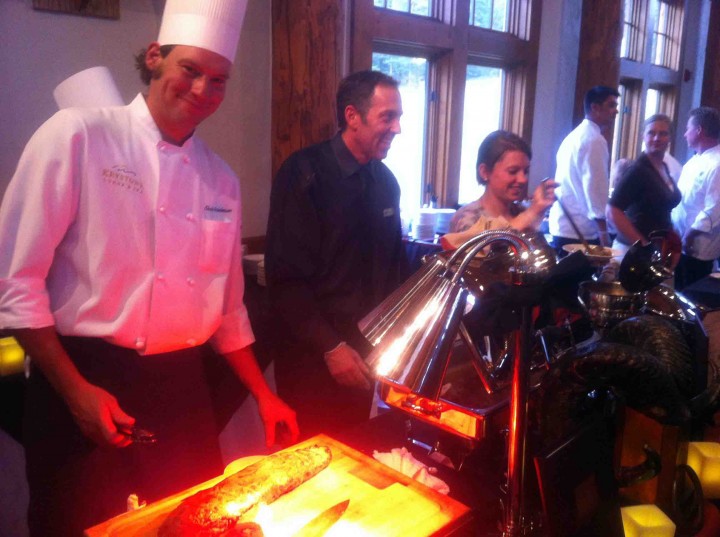 For some reason there was supposedly this “other party” at the base and at about 10:00pm, I found myself there. I’ve said countless times on this blog that a motto everyone should live by is “never leave a good party to go to another” and this held incredibly true. The moment I got off the gondola, I realized what an egregious error / lapse of judgement had been committed on my part. I went to the bar at the base, looked around and realized it was time to call it a night. I’ll never know how long the “Soiree at the Summit” lasted but I do know this, once you leave this lovely place where everything is perfect and find yourself at some brew pub of sorts, you start to question yourself… 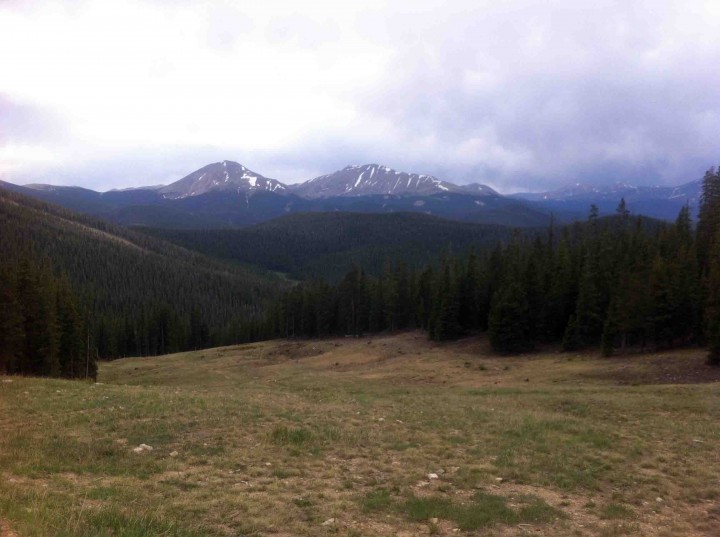 The time is 7:13am and I’m quite looking forward to the start of TBEX 2012. Besides the evening parties, a personal favorite thing to do at these conferences is hang out in the exhibitor hall. Exhibits aside, it’s enjoyable to make small talk with people you’ve become acquainted with or complete strangers who are yet to become acquaintances. Expedia is holding an event this evening which has quite a bit of hype surrounding it, looking forward to seeing what it’s all about and supposedly there is a mechanical bull!?

P.S: Didn’t take many photos, was busy enjoying the festivities.

P.P.S: Below is my room at the Lake Shore Condominiums, bedroom to the left. 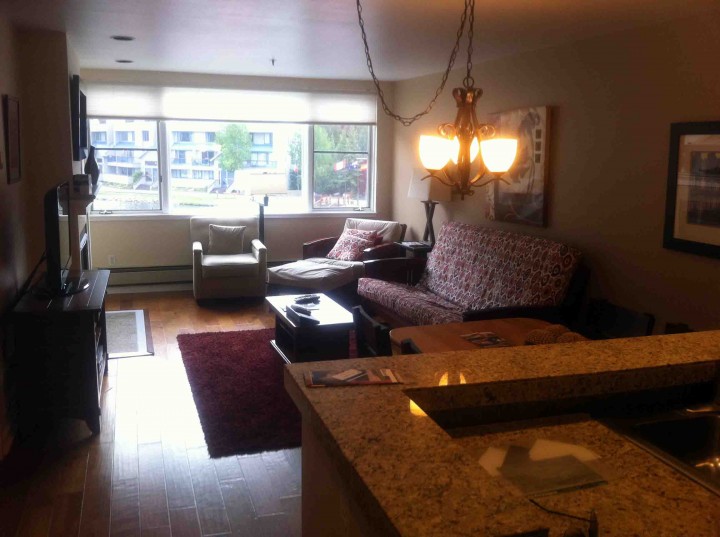