Sunday Morning at Sea in the Caribbean 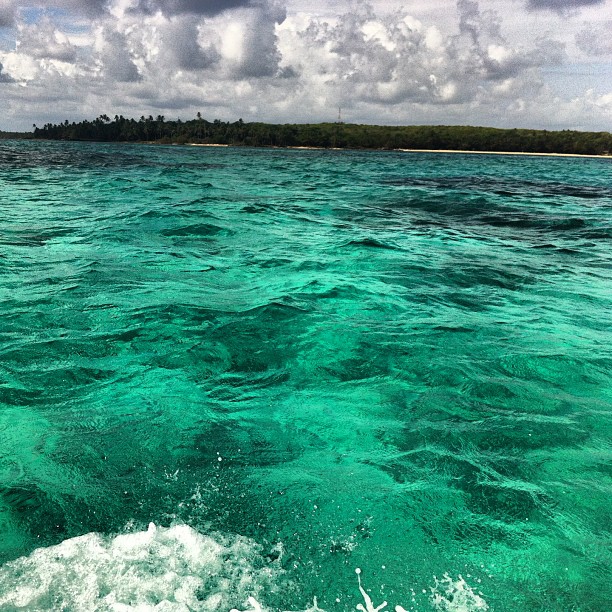 As you know I made a public service announcement yesterday about the Dorados running off the coast of Little Corn Island in the Caribbean and today I decided to try my luck. As it happens, apparently I have no luck left. We trawled the entire island and didn’t even get a bite. We dropped anchor and caught nothing except a lone pagi aka the lowest of the low eating fish aka a meal for Chops.

The fishing was weak but I can’t think of a better way to go spend a Sunday morning than cruising around the island with some cool people. If you’re ever going to some island or coastal destination, I suggest you go on a fishing trip, if only to see the land from sea as it’s an experience in itself and if you catch a fish, that’s dinner or a bonus.

It’s crazy how the singular day you don’t go, the action happens; that’s how she works right?

The island is clearing out a bit but people are still showing up. I’ve spoken with several business owners here and it looks like in the not too distant future, there will be no off season. It will just slow down but the tourist cliff that used to occur has been eroded into a gradual grade, indeed.

In the future I’d love to spend the month of May here, maybe even June…