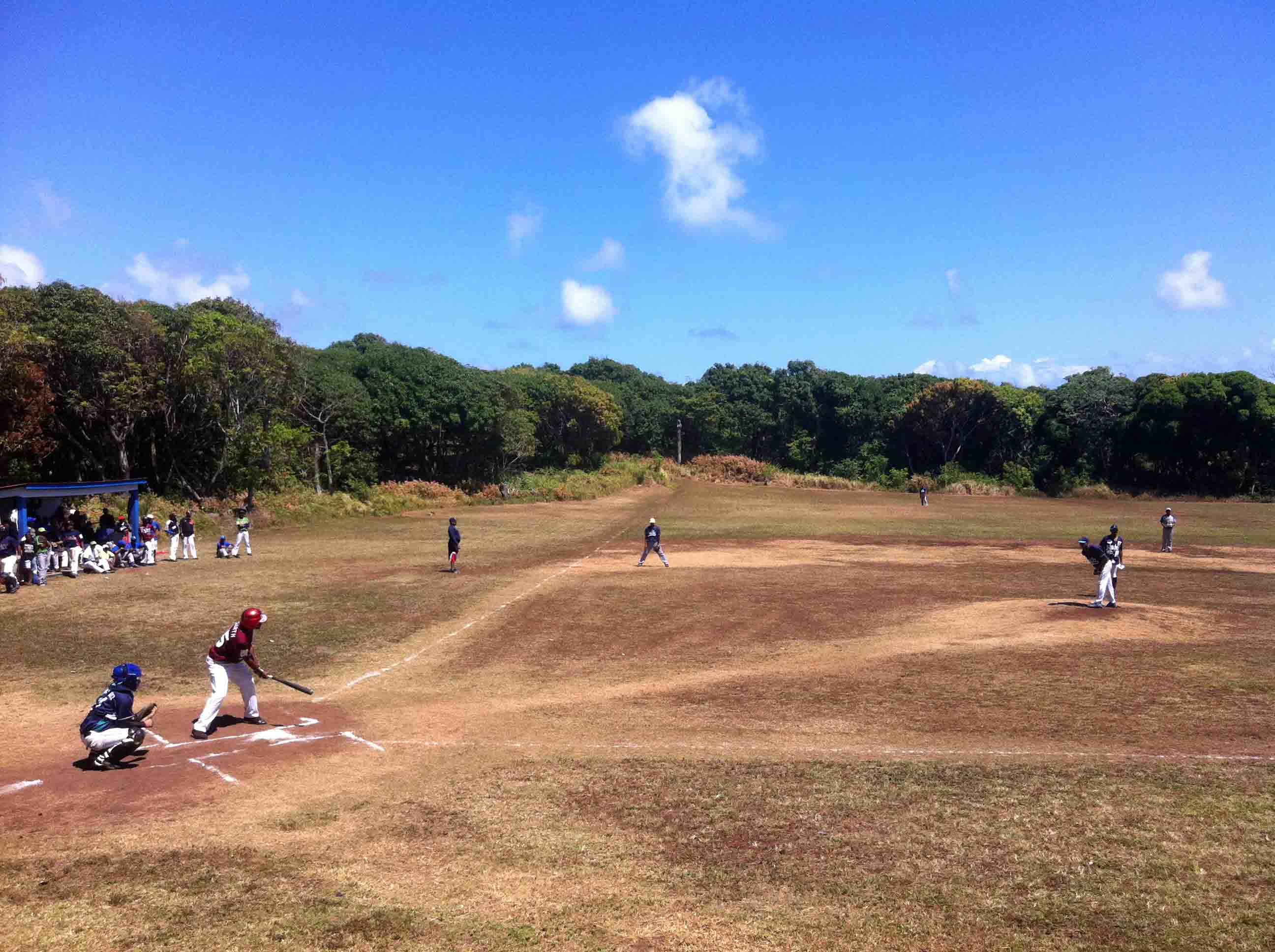 Today was like none other I’ve had on the island, there was a baseball game between Big & Little Corn Island. It took place in the Little Corn baseball diamond and lasted most of the day. The price of admission into the protected bleachers behind home base cost $0.95US and chunks of watermelon ran under $0.50, indeed. There were several games but in the one I watched,  Big Corn had some pitching issues and Little Corn destroyed them 15-6 or something of such egregiousness in front of a good size crowd. 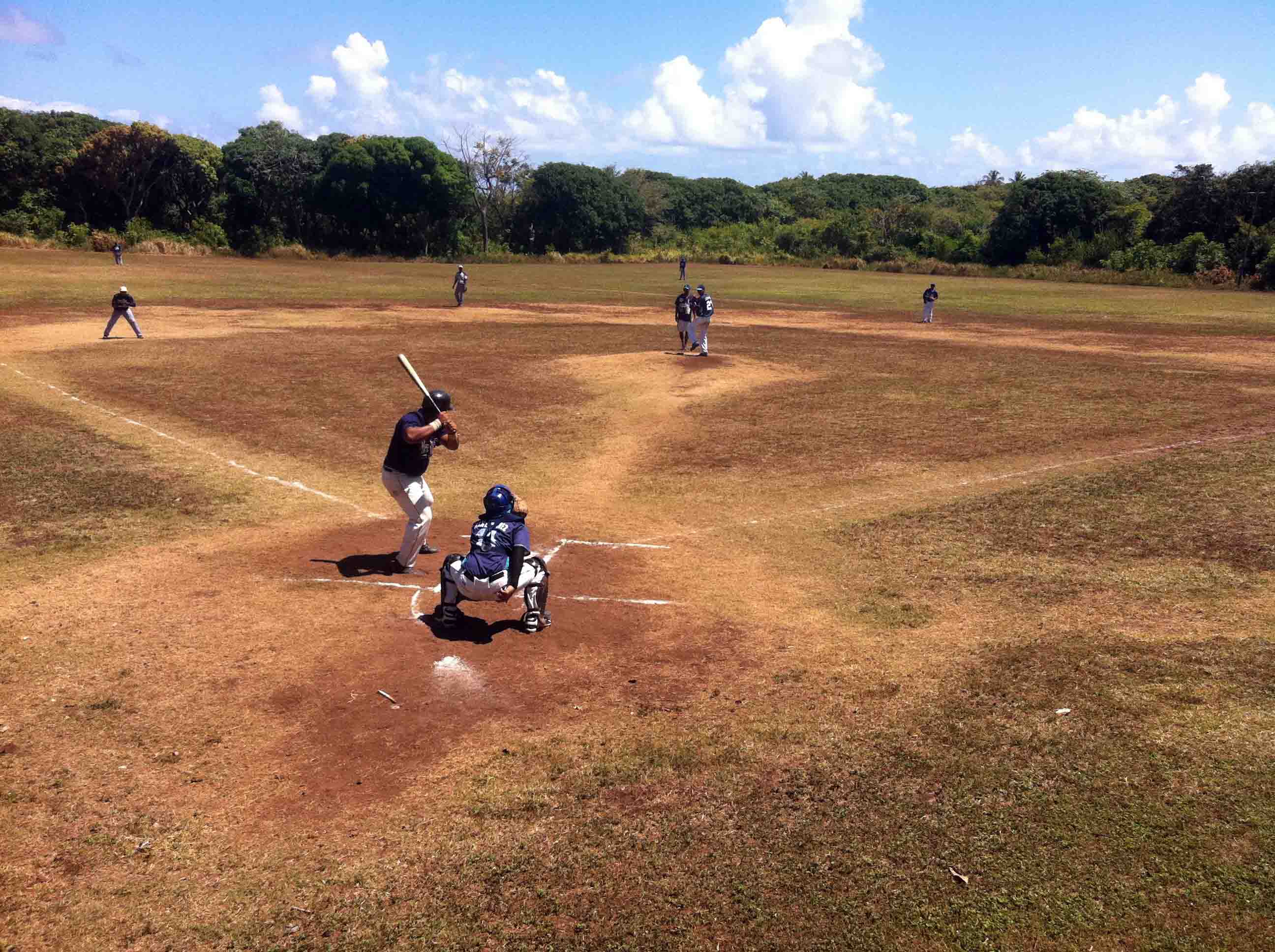 This gent reported seeing a school of 20 barracuda off the northern coast while snorkeling.

P.S: Don’t put your camera against the fence behind the diamond, a foul ball nearly knocked my block off.