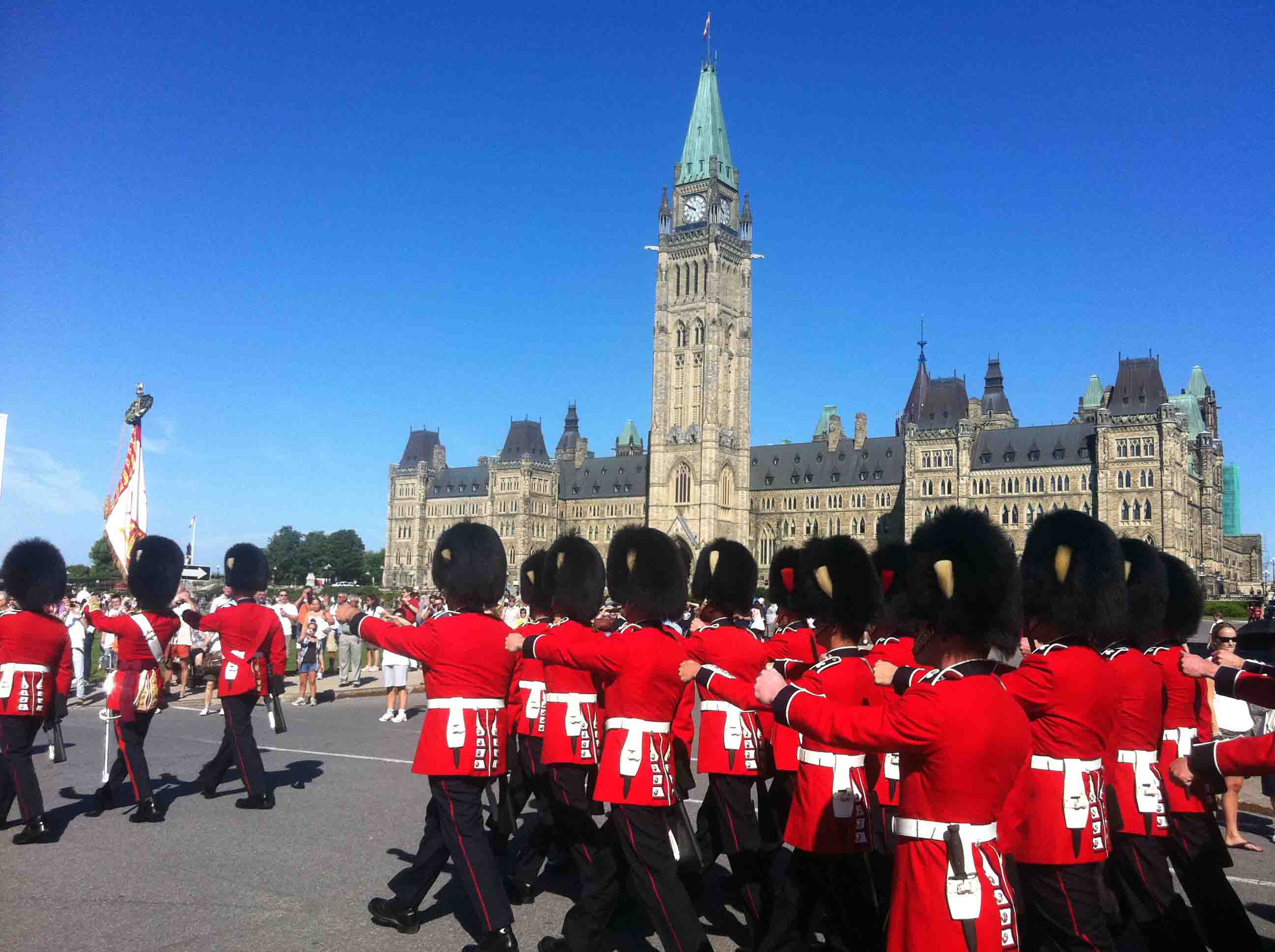 Not long ago I got an email in my inbox from this education company about an infographic they made on learning English. As you know I’m in C. America and would like to learn Spanish. Currently I’m on a Caribbean Island and everyone speaks English so naturally, have made little progress. Not a day goes by where I don’t at some point realize how lucky I am to speak English. It’s without a doubt the official language of business and travel, not to mention a huge audience online if you ever choose to blog…

As such, I decided to write how I’d learn English if it wasn’t my mother t0ngue. Before we begin will mention I’ve always been slightly envious of those who speak English as a second language because when they travel, they have a secret language they can communicate with friends when making tough decisions. As I already mentioned, most people you’ll meet traveling will speak a bit of English.

So let us begin, if I wanted to speak English the first thing I’d do is fly to central North America or anywhere in Australia or New Zealand. The reason I pick these locations is because English is the national language and since they are somewhat isolated from the rest of the world, it’s almost all English. Sure there are other languages being spoken but it’s predominantly English and you’d need a bit just to get by. The need to speak English would be the catalyst to continue learning more and from there the stage would be set to finally finish as a fluent English speaker.

Something I found interesting regarding the infographic is that 36% of respondents said they would go to the United Kingdom to learn English. Sure going to England to learn English makes sense at first glance but upon further inspection, believe it would be a mistake. England is too multicultural and small, wherever you went you’d probably be able to find huge pockets of people that speak your language making it easier to follow the path of least resistance and sabotage your language learning mission.

If traveling is not an option for you, believe the next best bet is to watch your favorite movies in English. The reason you watch movies you’re familiar with is that you already know the plot and know what people are talking about. As a result, you’ll often hear certain words, terms and phrases used that you can begin to associate with certain activities, locations and objects. Believe the visual component would assist most people and once you got a grasp on the language via movies, go straight to listening to music. It’s no surprise that roughly 80% of people surveyed agreed that both movies and music are great tools to learn English.

Naturally, these principals would work for any language, may have to start watching some Spanish television…

P.S: It’s Saturday, go make the most of it regardless of your schedule.