Figuring it all Out, After the Fact… 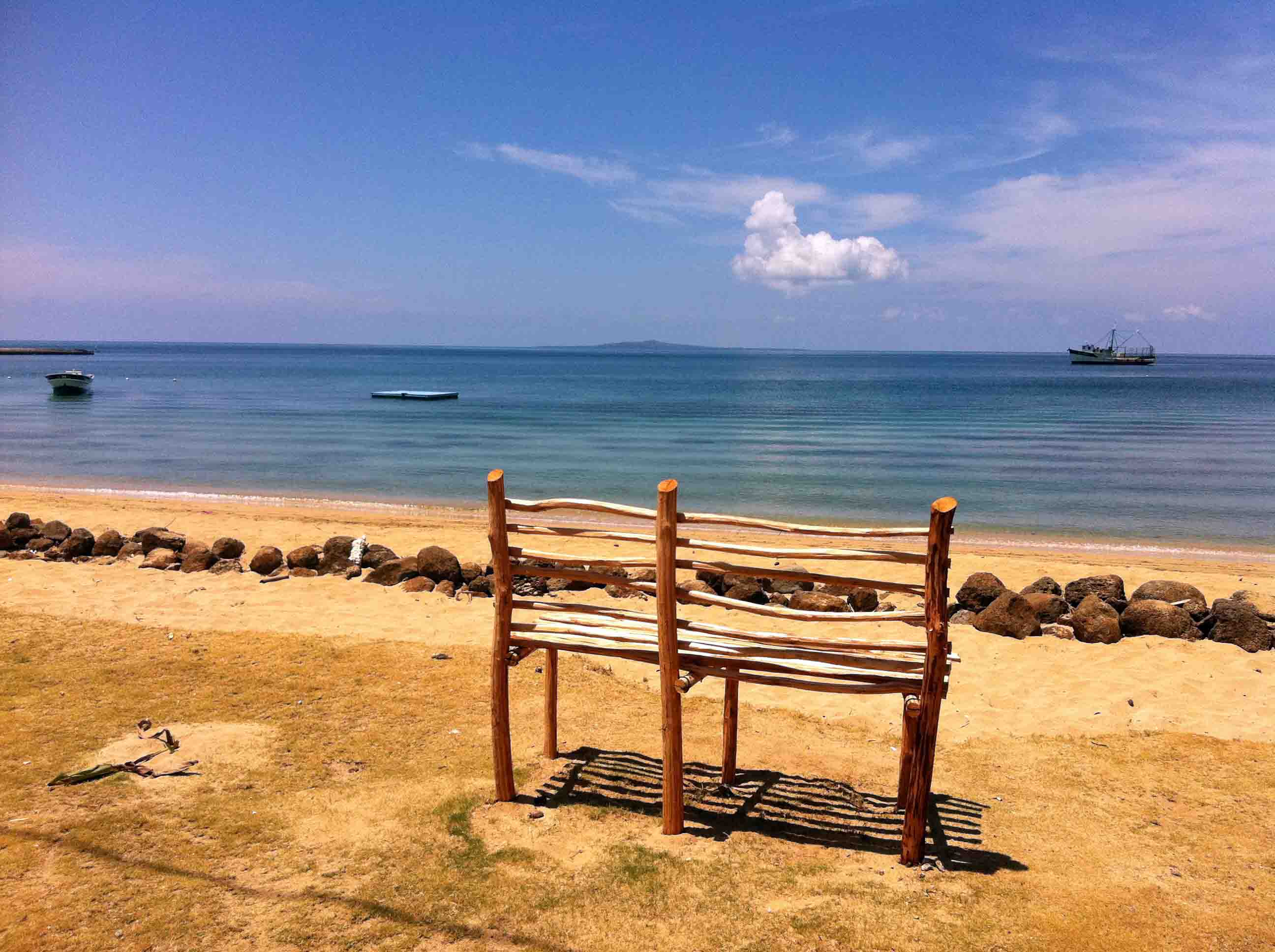 How art thou? Hopefully you’re doing well and about to enjoy a superb Saturday in an interesting part of the world. Please remember that wherever you’re from and no matter how boring it may be at times, there are people on the other side of the world who are fascinated with your country and would one day like to put all the coins they’ve slaved for into a coiffure of sorts and take a big tin box filled with people personifying sardines in the sky…

I’ve finally figured out the Little Corn Island internet equation an I’m leaving in 9 days, let’s not go over the fact I’ve been here for about 5 months so far in 2012… I’m writing this because I’ve gotten emails and comments from readers who are like “wtf are you doing on Little Corn when there are so many great working areas around!?” Maybe I’m insane but I’ve always found that if you want to do good things, you have to be inspired. Most random developing world big cities aren’t particularly inspiring for me. Sure they are affordable and most certainly beyond interesting with crazy stuff happening but I feel you’re stuck looking at a tree when you could perch yourself somewhere pleasurable and give yourself a view of the whole forest.

If you wish to do any sort of work involving the internet on Little Corn Island, you MUST get up early with your claro stick and move yourself to somewhere along the beach. I’m writing this on the best signal I’ve had in as long as I’ve been here from the “Sunset Shack” aka one of my favorite bars on the beach. Its open early, closes late and is painted with a seriously Jamaican flag theme ala Bob Marley. The red overly sugared yet refreshing powerade quenches my thirst on a day as clear as glass while the waves of the Caribbean sea continue their eternal ebb and flow just feet from mine, can feel the soul of the sea through my soles…

To my right I see skiff’s and local people going about their business, to my left the oldest almond tree on the island, its quite a sight. It’s 8:05 right now and I’ve already gone for a sunrise run around the perimeter of half the island and swam in the sea as a cool down of sorts. From 5am-9am you see few tourists whatsoever except the haphazard soul looking haggard on their way to the morning panga to end their Little Corn Island adventure. The place comes alive at 6am though and I’ve already witnessed a 65 year old gentleman 65 feet high in a tree throwing down mangoes to a friend who was catching them like fly balls in Fenway Stadium.

You’re as young as you feel, I know a 70 year old guy here who has more plans for life than your average 20 year old.  When I looked up and saw “Grandpa” that high in the tree barefoot, I nearly had an aneurysm,  I had never been more certain there would be some little kid up there. It’s funny how people get older in the “developed” world and they are shoved into rail cars to retirement homes where someone who may or may not hate their job takes care of them in their old age. They are discarded like past due milk from the fridge, instead of being honored for the contributions they’ve made.

Around here and in most of the developing world, old people are considered sacred. They are the old trees in the mature forest which shelter the young and let them grow to what they will one day have the potential to be. They aren’t removed from the families they’ve raised but instead are catered to by them and made sure they are comfortable and happy. Not sure how I got on this tangent but it something I’ve been thinking about for a while, what will you do when your parents get really old?

Anyways it’s a stellar Saturday morning here and I’ve got little over a week left in paradise and plan on making the most of it. Met a lady who gives massages and have brokered a deal for them involving the help of my little friend “Lloyd the Lobster”. The point of this story before we went all over the map and back is that if you’re working / living in conditions that aren’t great, keep tweaking and sometimes get drastic, the results may be astounding.

In other words, you don’t want to “finally figure it all out” when it’s too late, figure it out now.

P.S: My iphone is broken, no photos until I get to the USA.

7 thoughts on “Figuring it all Out, After the Fact…”