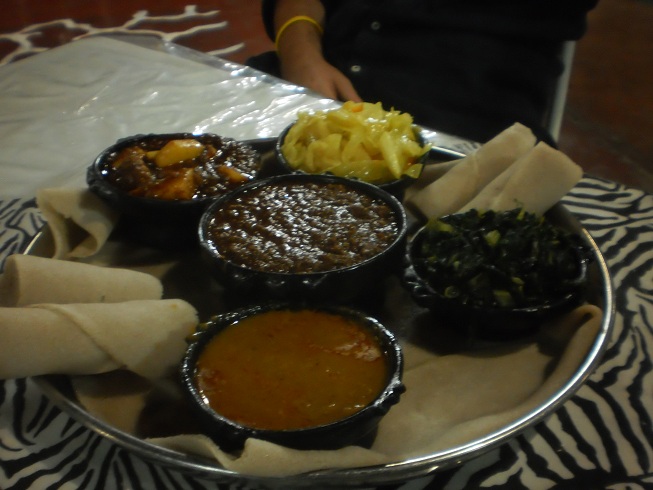 Went out for dinner last night, turns out there as another wedding going on with lots of the ladies from New Years Eve, many people went but yours truly was not one of them. I knew I should have made a move on that lady on New Years! (JUST KIDDING). 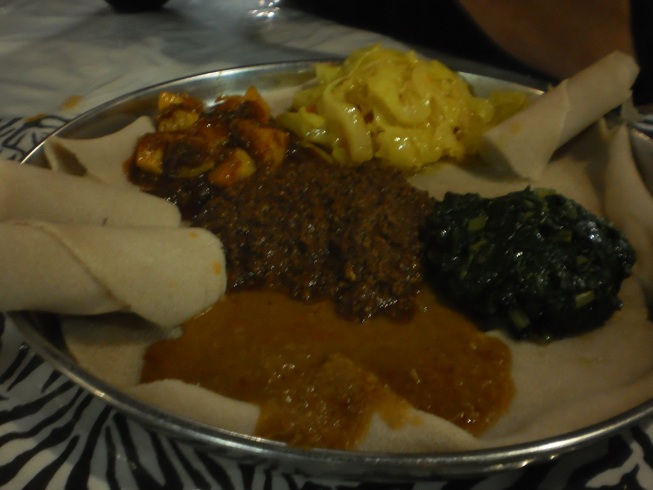 Anyways hit up this Ethiopian Joint with one of my friends. Supposedly there is a place in Dar Es Salaam which is awesome, this place in Arusha was “ok” at best. Also for the two of us it came to near 30,000 shillings which is almost half a months wage for most people, was it worth it? No. Did it help me in my goal of developing a sophisticated palate, yes. That said, even at my salary I wouldn’t go back, I’d pay half but no more, not now, not ever again. 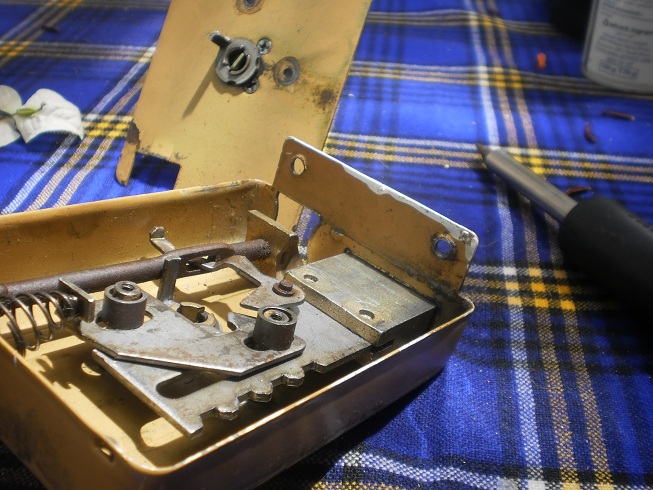 I mean the food was alright but most certainly not worth the price. Also I am not a fan whatsoever of eating with my hands. You have stuff under your fingernails FYI and the way I look at it, we invented cutlery such as spoons, knives and forks for a reason. I’m well versed with them as well as chop sticks. This reminded me of that time I had Indian food in Singapore. The food in Singapore was better, fyi. 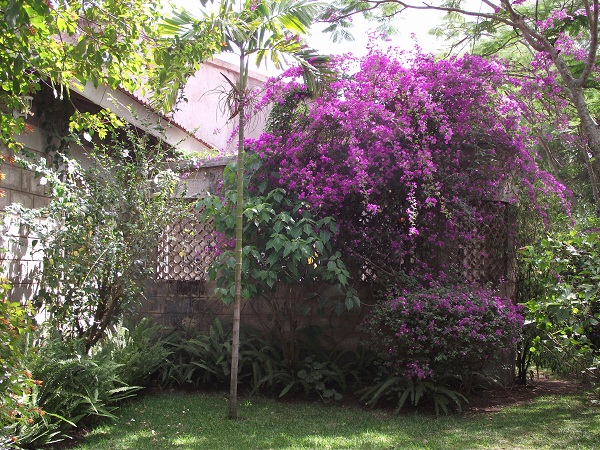 Anyways as I was leaving this as the 1st time I really locked up my friends crib. Lot’s of jobs aka thefts around here are inside jobs, in fact most from what I have heard. Usually not the person who works there but people talk and people find out about stuff blah. Anyways as I was locking up I wanted to ensure that the place was properly fortified. 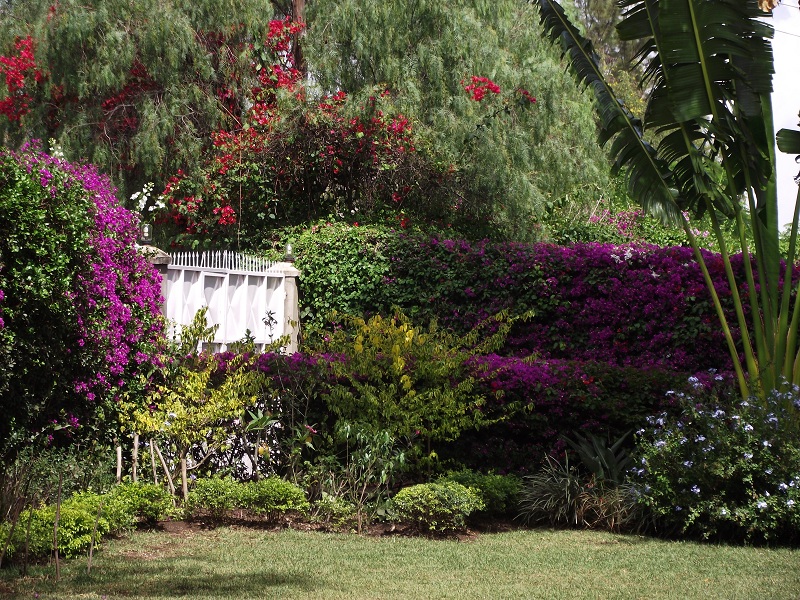 Turns out I broke the front door lock, friend and I spent a lot of time getting it off, trying to fix it. Sadly and most certainly  regrettably, to no avail. I’m still tinkering with it and realize that it’s a good thing we have engineers on this planet, I couldn’t be any less mechanically inclined and don’t have the patience for it. I’m going to go back and try but as my friend said … “the lock is ruined” so I will just go buy a new one, probably cheap. Still sucks. 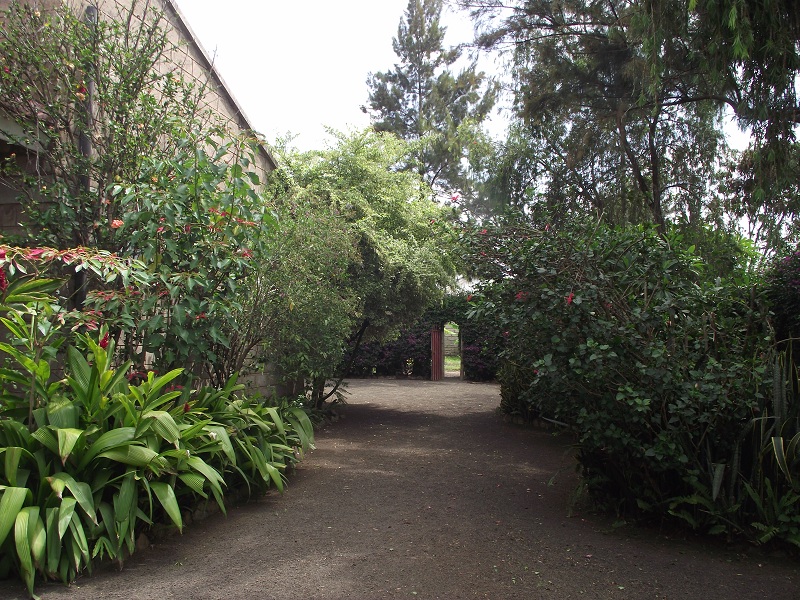 Rumor has it myself and this crew I have been hanging with are going camping tomorrow. Camping in the bush in Canada is like “oh no mosquito”. This is camping with real animals so it should be very interesting. On that note, met a Zimbabwe farmer, one that got kicked off his land when the government changed. He said doing a safari in a truck is lame, gotta do it on land so you are at one with the animals, maybe he is just a hippy? Who knows.

I have other things to discuss, in length but we shall leave them for another day, indeed. I will most likely be spending the rest of my time today in this insanely beautiful garden with lilacs abound. (can’t believe I just said that). I note this as it reminds me of my Grandmother’s place.

Wednesday I go back to the Dr and on Thursday as of now the plan is to roll into Dar Es Salaam and hit up the Canadian Embassy, my passport is filled, solid. Then off to Zanzibar. From there? Who knows, we shall see.

P.S: Am I the only one who finds eating with your hands to be somewhat disgusting and unhygienic at best?! I realize how hypocritical it sounds coming from a guy who frequently dines at street stalls.