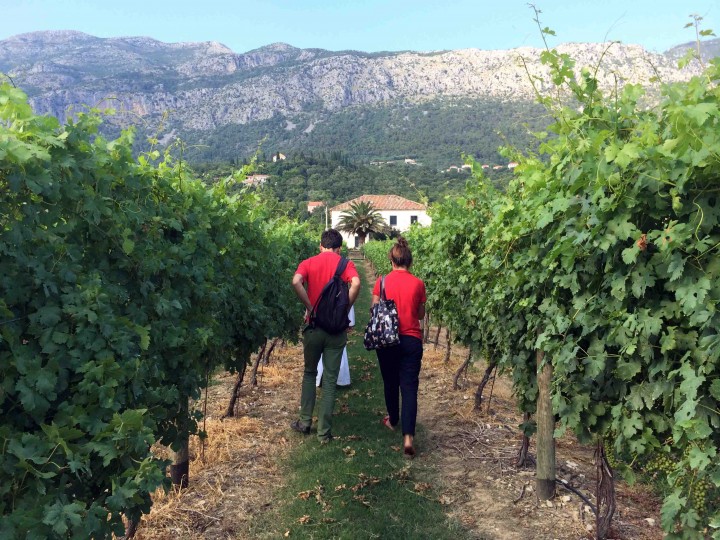 The other day I had the pleasure of going on a winery tour outside Dubrovnik, Croatia with my mother.  As you know, Dubrovnik is in the very south of the Dalmatian coast and even slightly further south there is the region of  Konavle  with a climate perfect for producing pleasurable and potent wines. I was told last time that should I come to Dubrovnik, taking a wine tour would be one of the things to consider doing and I’m glad that I finally got around to it. We spent a great afternoon in the countryside with friendly people from around the world investigating different wineries and tasting lots of their product along the way… 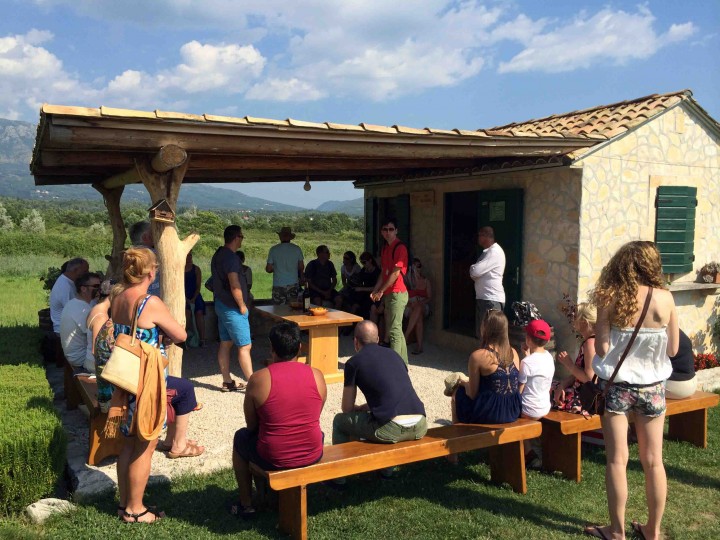 We went with a company called Gulliver Travel Premium and they picked us up in Gruz Harbour at about half past one in the afternoon. From there we went to several hotels before venturing outside of Dubrovnik’s city limits towards the Konavle region. Wine tasting aside, the area is simply stunning so if you’d like to see some of the surrounding countryside it’s a good way to do both at the same time. We visited a total of five wineries and made a visit to a water mill in the mix. At each winery we learned a little bit of the back story and did some sampling. 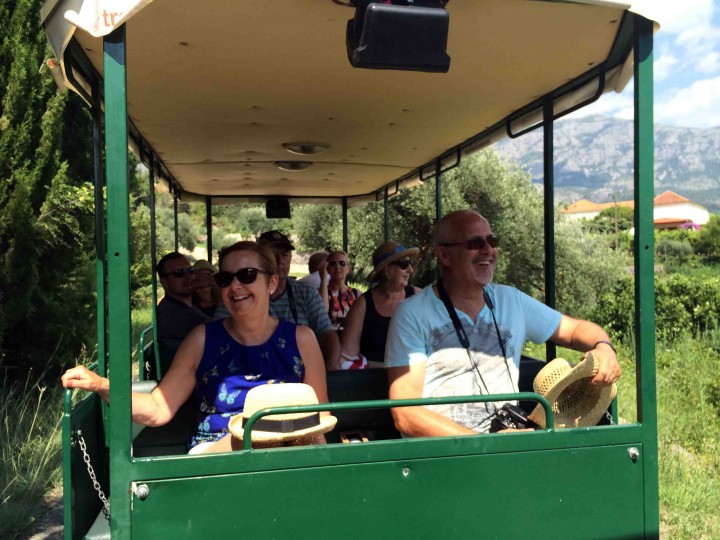 What was cool is that they had this train of sorts which didn’t ride along the tracks but on the road and it took us from winery to winery. You could see the mood of the entire group elevating with each stop. What started as a quiet bus ride out ended with everyone chatting like they’d known each other for ages; funny how that works, yes? At each stop we’d sample some of their wines and perhaps try some other products they produce before moving on to the next one. We were not rushed whatsoever and the tour moved at a leisurely pace with very gregarious guides. 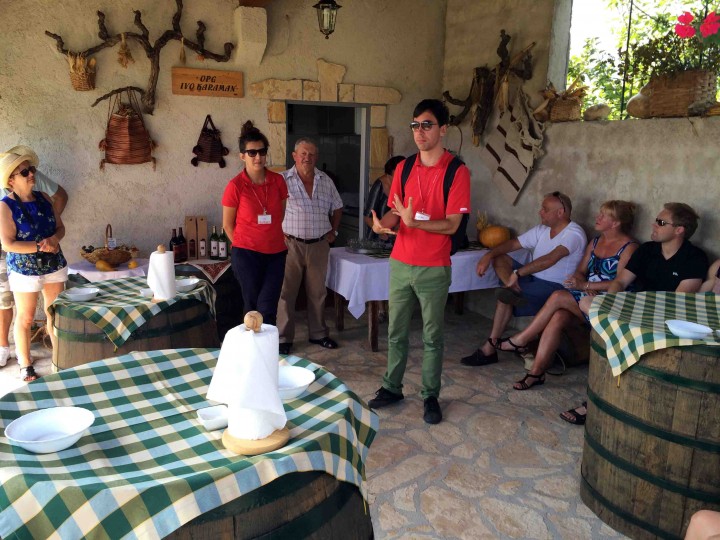 Without a doubt, my favorite stop was the Ivo Karaman Winery. These people, unlike the others consumed most of what they produced and sold excess grapes to other wineries. It simply had a different feel and they offered us a large spread which felt like more like a late lunch than anything and were very generous with their wine. I also really enjoyed the water mill stop as they had these delicious figs and it was actually quite interesting to see the old mill still in operation. 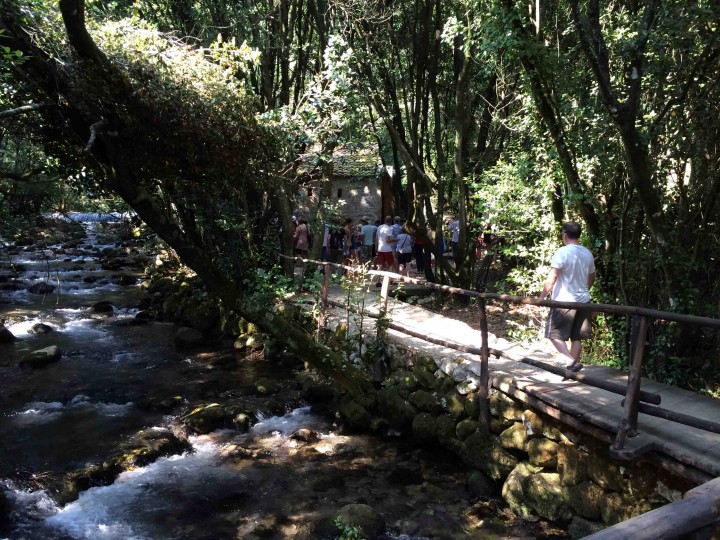 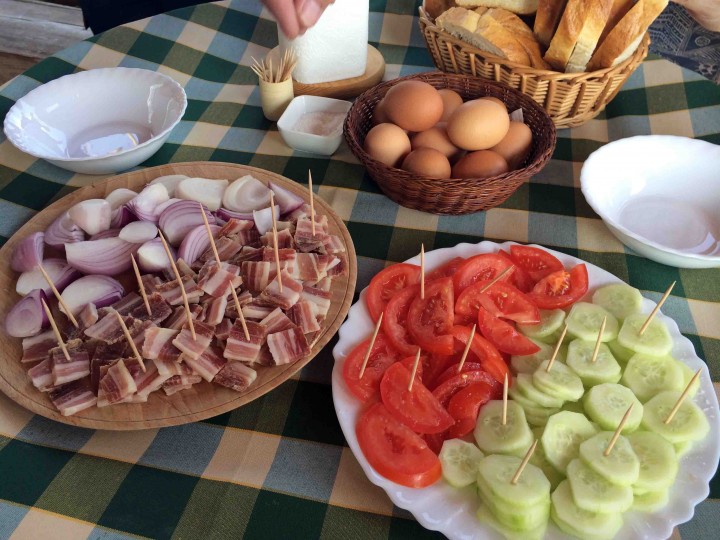 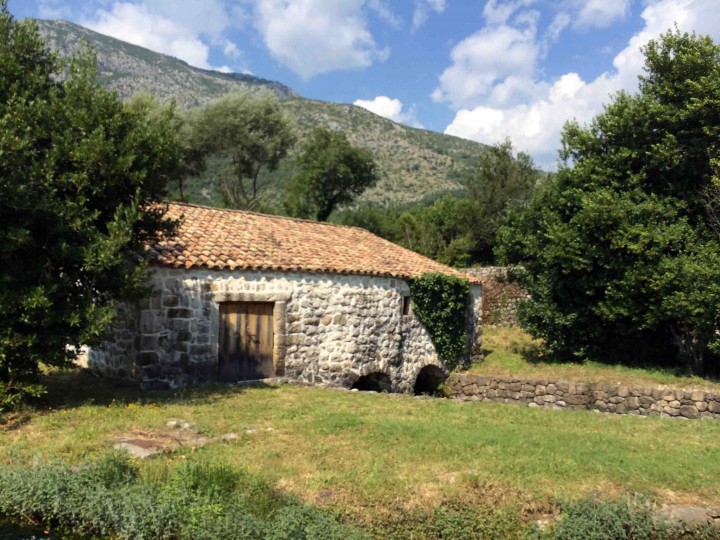 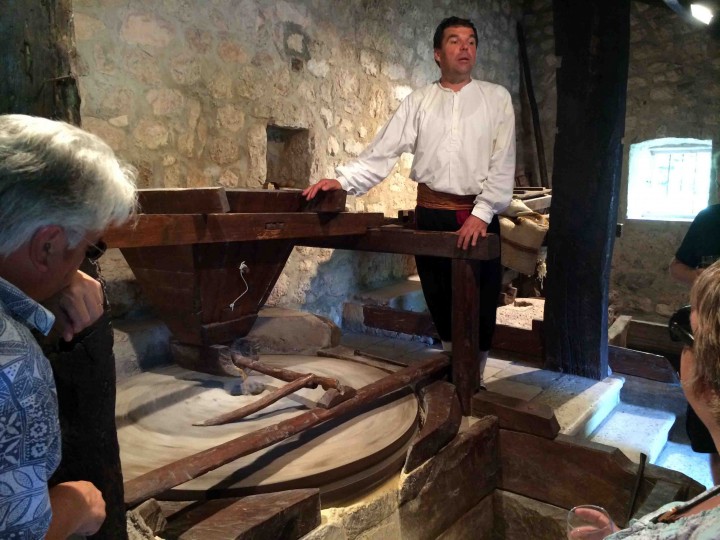 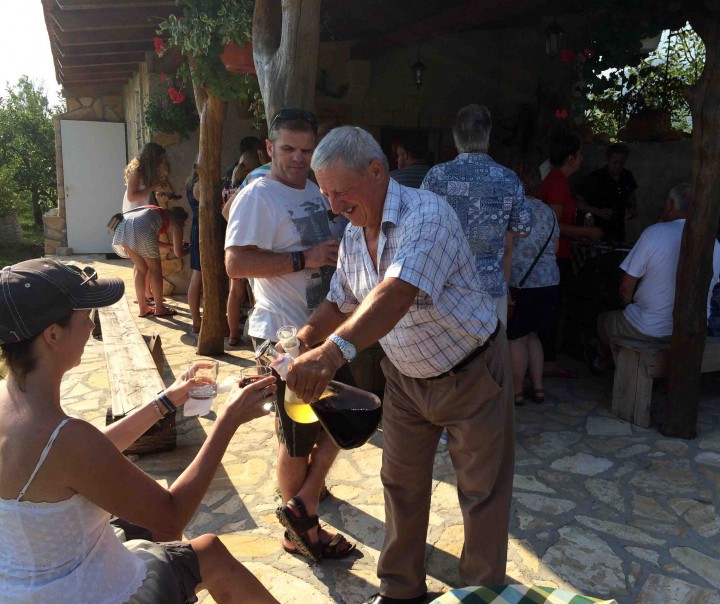 The tour lasted until about 7pm at which point we all transferred from train to bus and made our way back to Dubrovnik. Besides the surreal scenery, fine wines and gregarious guides it was nice meeting other tourists from around the world with a love for wine. In closing, I’d like to thank Gulliver Travel Premium and Dubrovnik Tourist Board for their hospitality, it was appreciated.