Coming Home & EVERYTHING is Different!? 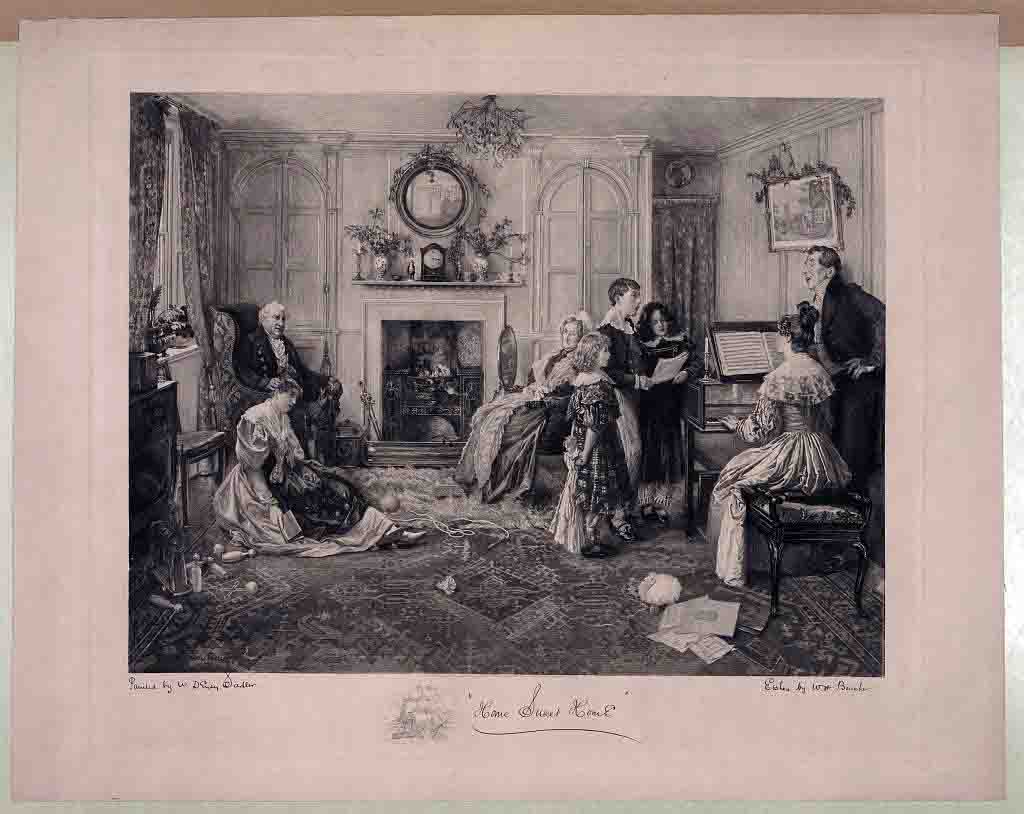 Writing this from a suburb of Ottawa, in fact we’re so far out that the next street over is basically just forest, I kinda like it. Anyways it’s a cold rainy day and during the morning run in the rain I was shivering with my teeth chattering, isn’t this JUNE!? What the heck is going on with mother nature? I thought we were getting hotter? Anyways, came home this time and everything is different and guess what? It’s ALL GOOD.

Last time I returned home I wasn’t ready. I was really sick and run down in Macedonia. In fact I was super sick in Romania & the Ukraine which is part of the reason I stayed in Odessa for so long.  By sick I mean run down like your body just didn’t get healthy anymore and when it did, you went on a big move or out to some crazy night club that could best be described as egregious. naturally, it threw you right back into a crazed state of lethargic sickness that I wish on nobody. Afterwards did my first ever Press Trip in Jordan and I went to town writing stories for days each day because that’s how I roll.

Afterwards we made our way to Macedonia and I found myself permanently ill in this small bedroom apartment I rented on top of this lady who spoke no English. On top of that, my family was worried about my grandfather’s health and I decided it was time to “come home”. Well when you come home and you have no real direction, no real “deals going on” and you’re sick… It’s depressing and that is why I wrote this piece here called “What it’s like coming home after a long trip”. I also forgot to add that when I came home, I had no real plan for anything so people were kinda like “ehhhhh, glad you had fun Rob, you gonna like… get a job and stay now!?”

I’m here to say that when you’re coming home but it’s “just a stop over” for a few weeks, it feels great. Currently there is more on the go for “The House of SHABL” than ever before. Also just to make sure I get what I wished for aka “Stop Having a Boring Life”, one of my core businesses got hacked  and isn’t operational but who cares because it will get fixed and life will move on.

Anyways, coming home is bad when it’s like the end of your trip or you’re in serious uncertainty. I can relate to all those who have gone on a crazy voyage only to come home to basically NOTHING except expectations to destroy their circular form and revert back to that square who fits in the square hole, snooze.  Do you know what I’m saying?

Everything is somewhat the same but this time, everything is different coming home, including the house I’m in. This winter, I have plans on starting the construction of the “Casa del SHABL” aka the “Shaggy Lobster” aka whatever else you want. That said who really knows and I may find myself eating curry in India, right? Other businesses are also growing from this business and we’ll just leave it at that, for now…

I wish you a good week and please take heed that if you come home broke in terms of health, wealth or both it will be horrific but if you’re making moves around the world and your life is starting to really find its stride, it’s the best thing in the world because remember, when your mind is right… THERE IS NO PLACE LIKE HOME.

I’d go on but I have a 8:35am meeting with “Mother Nature” about her lack of performance. Since she is not grilling the streets with sunshine, I’m going to grill her and use colorful language to describe her lack of enthusiasm that I’d never even ponder posting here…

P.S: Turn off your soap operas and tune into the global one, what will Germany do? The world hangs…

13 thoughts on “Coming Home & EVERYTHING is Different!?”