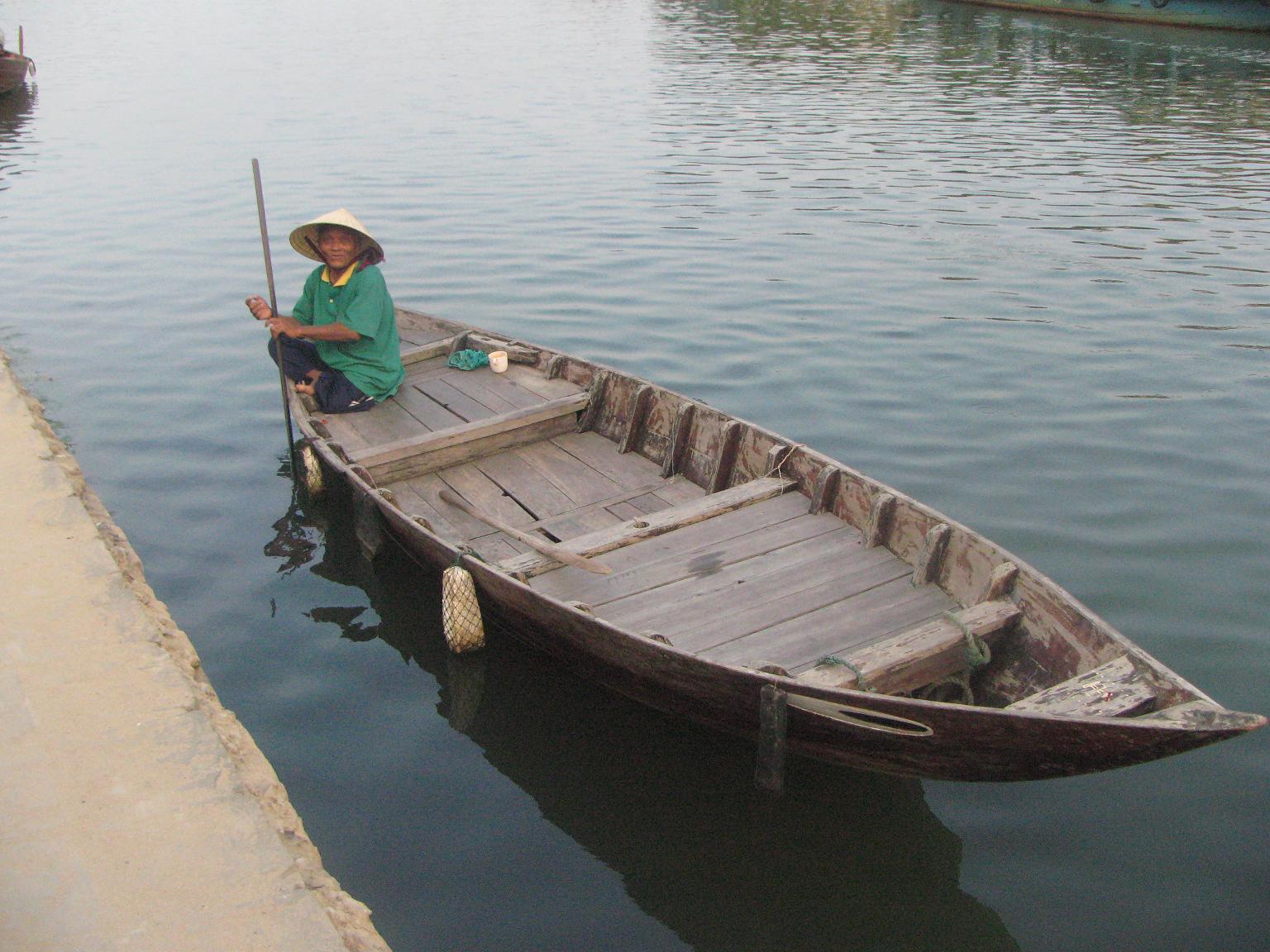 Living in Hoi An is cool, way less cool without a bike. Seeing how your skull is a helmet and you wear a helmet to protect your helmet, if you have a cracked skull or part of it, you effectively have NO HELMET. Seeing how I have no helmet whatsoever I walk everywhere, slowly. Totally off topic, ever notice some people look amazing with sunglasses, then they take them off and you’re like WOAH, put them back on!?

I’m not in a blogging type mood for a few reasons, mainly because it’s a 2 AM and I’ve been researching domain names for the last few hours, that and flip flopping like John Kerry in a Presidential debate over what venture to push first. Making shorts for sure, not sure how I can make it on a commercial scale though. I also like ties and footwear. 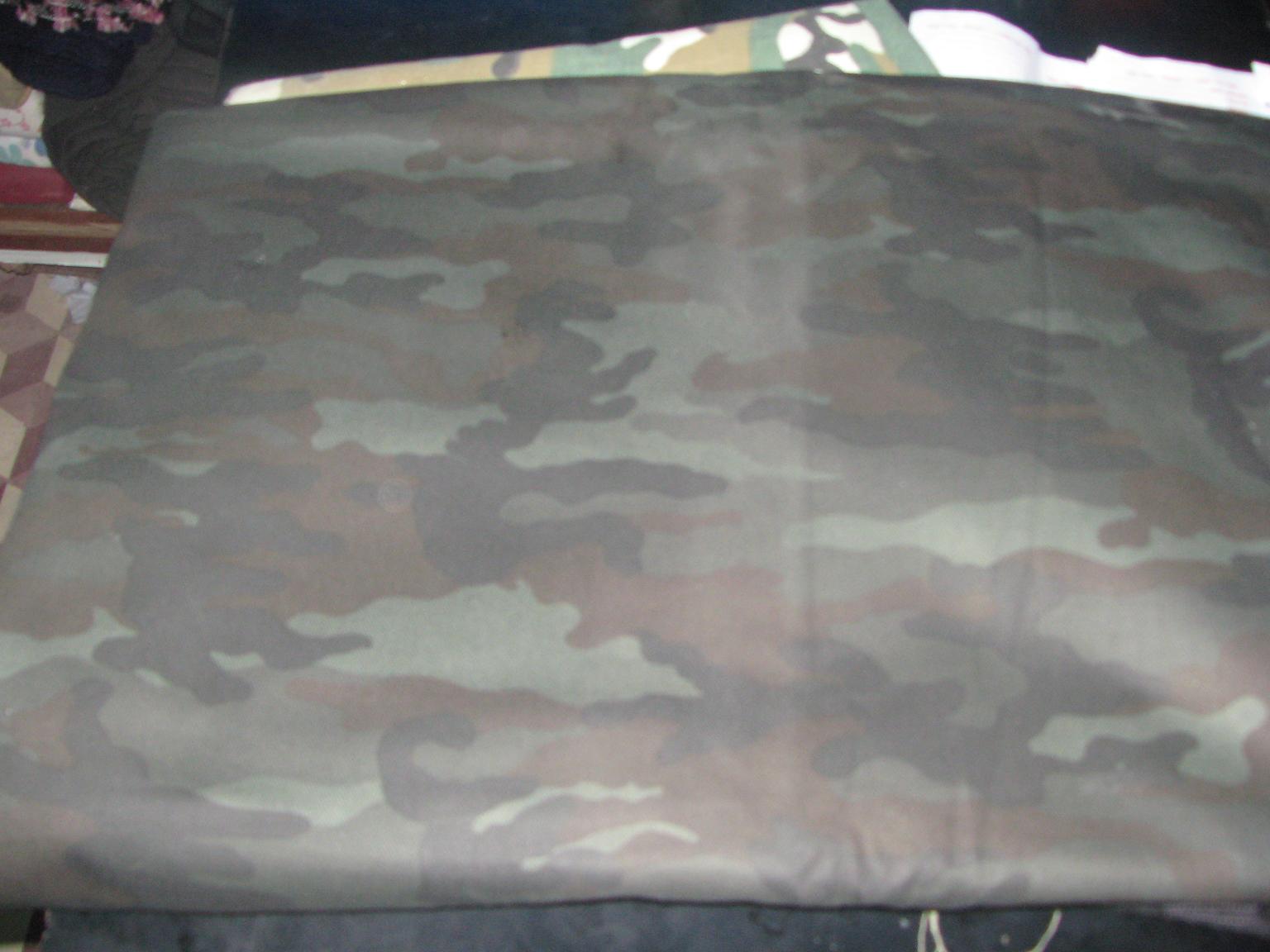 Had another pair of shorts made today, I had a “few” things for the lady to pay attention to and she gave me attitude like “You want this for this price” I was like “hey, do it right or don’t do it at all” then she gave me some face, then I said “I could buy this stuff off the shelf for this price or cheaper”. I found this camo material and like it. I’m not a fan of camo in general but when I saw this I had an “AHA” moment and I’m not talking about the band in the video below that I forgot existed but apparently was being stored in the dark deep recesses of my mind until I wrote “Aha”.

I made sure I had my translator with me when we did the deal so he could really dig it into her that I wanted the stitching STRAIGHT. Many give you the “yeah yeah” treatment. You’re like do this and get a “yeah”. Then say something totally outlandish, unbelievable and totally ridiculous like “if one stitch is wrong, you give it to me free and pay my hotel for a night while giving me a back massage the entire time, even if I’m passed out and smell bad”. If you get a “yeah yeah” that’s when you know you’re getting the “yeah yeah” treatment.

Lots of opportunities here and picking one and going forward is my issue. That said, making money with physical products is cool like having a pimped out Benz because you don’t have to trade ongoing labor for the cash. (That style is SOOOO assembly line people, snap out of it!!) That being said, banking coin on digital products is like driving a Maserati with a Maxim model from Madrid sitting next to you massaging your most manly and magnificent mullet. 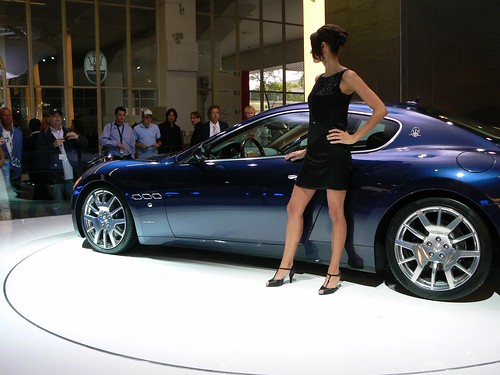 Went to a buddies house today, a whole crew hung out and eat a boiled duck, literally the whole duck. I eat parts of that duck I never thought I’d taste. I loved watching one of the guys grab it by the beak and just start eat it’s brain. We eat everything over here, ya heard!? 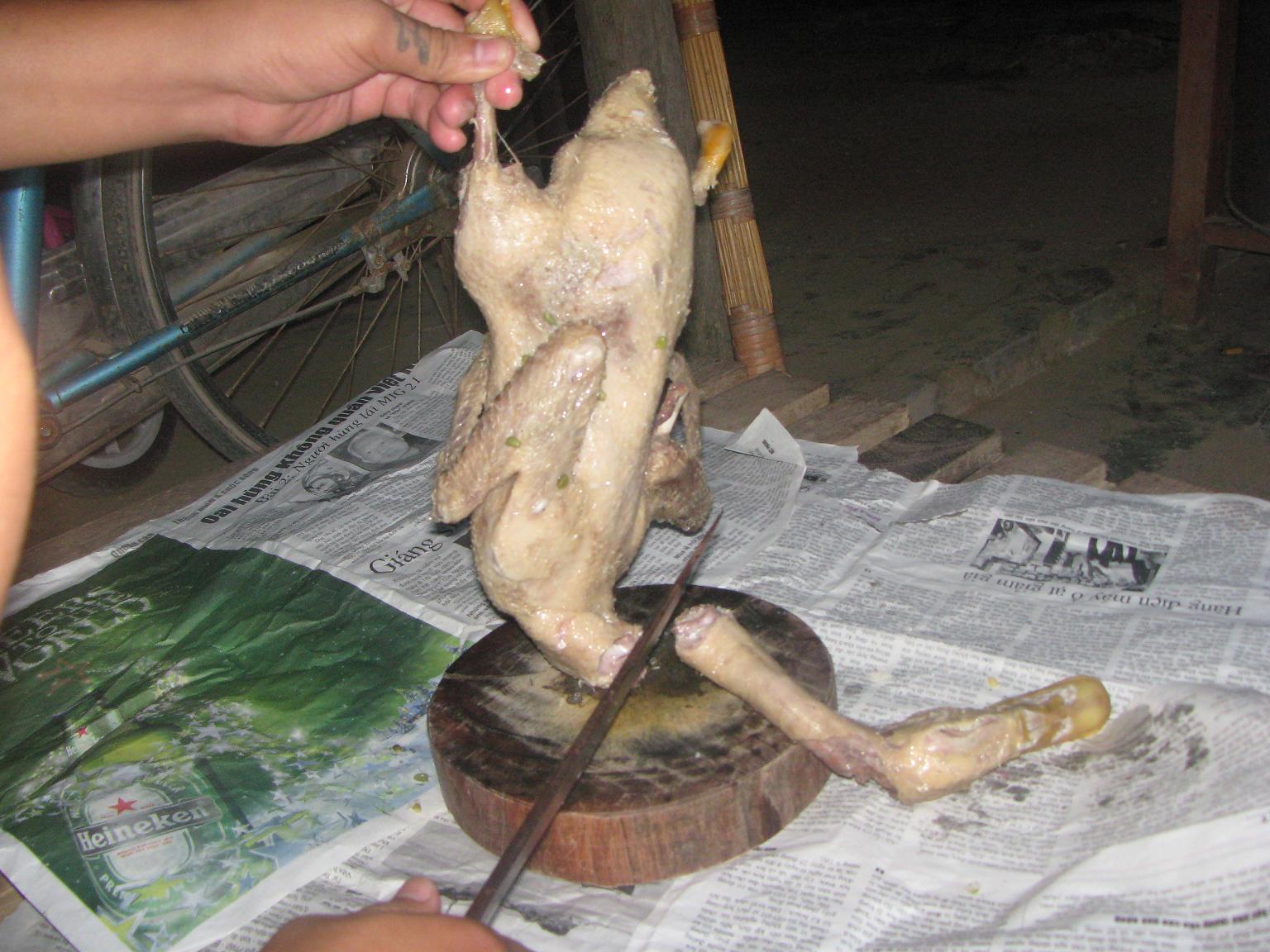 After that went for coffee, dude lives like a 3km walk from town, they offered me a moto ride but I’m serious, I HAVE NO HELMET so I told them to meet me there in 30 minutes. It kills me but it could kill me so yeah. I have an uncanny knack with statistics and the coast is clear but you never know when that totally rando occurrence will show up. Also when you fear something or love something… It has a weird way of showing it’s welcome or dreaded face. 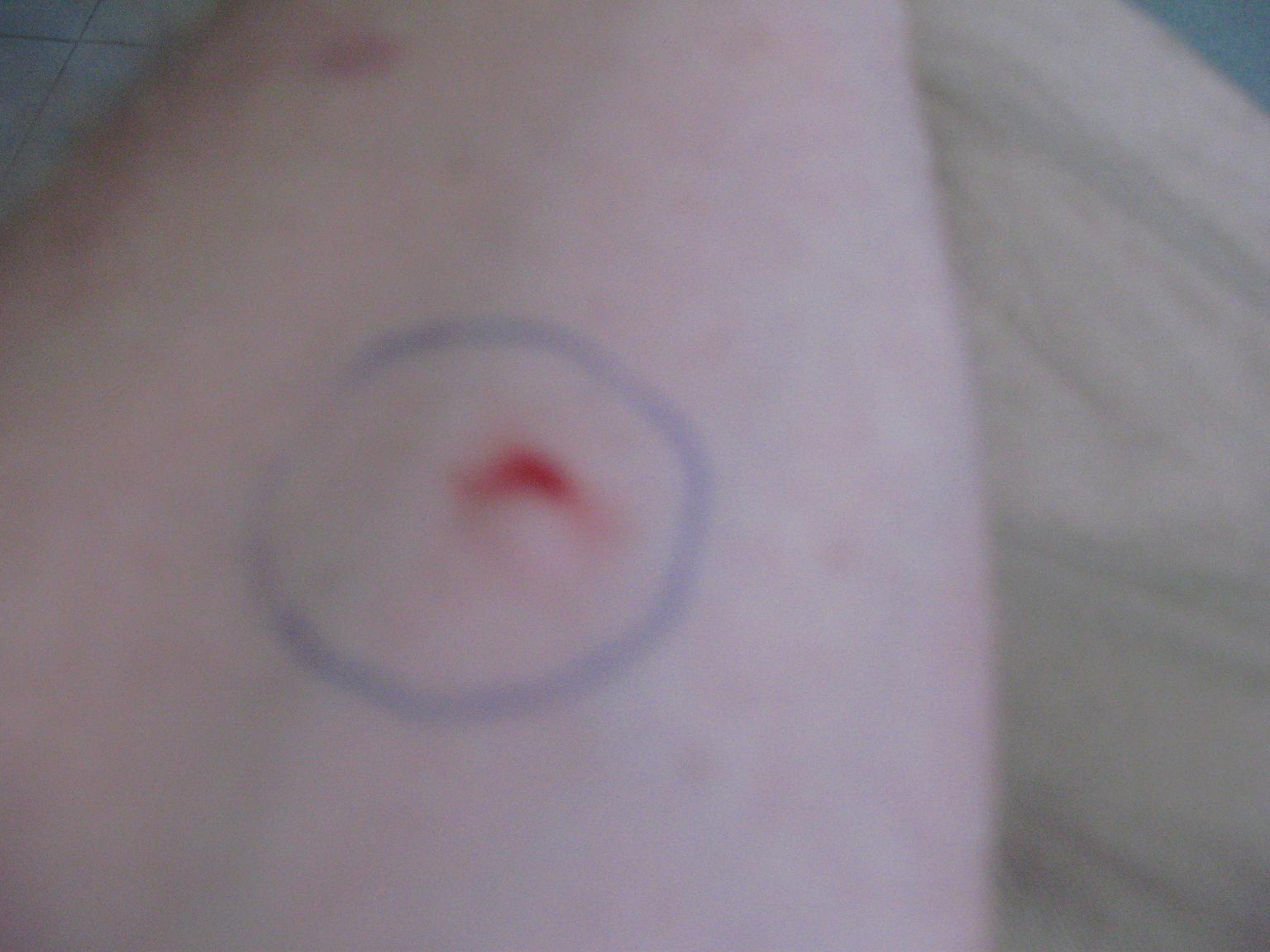 Went to hospital for some follow up shots, my veins are getting sore from all the IV antibiotics but it has to be done.  Earlier this lady missed my vein and shot it right beneath the skin, it hurts like a @#$$ and I was like, give me another nurse please. I was like this doesn’t seem right as she was about too and sure enough I was correct. I think she was high on her own supply or something like that. She should listen to Biggies 10 Commandments, #4 in particular.

Also there is just a train of head injuries in there like it’s a non stop occurrence. Furthermore, I saw an accident today involving 2 motorbikes, a man, a lady and his TV. Everyone was “ok” except the dudes foot and the TV. Oddly enough I heard this behind me moments after leaving a helmet shop, inquiring about prices… I love selling stuff if you haven’t clued in. 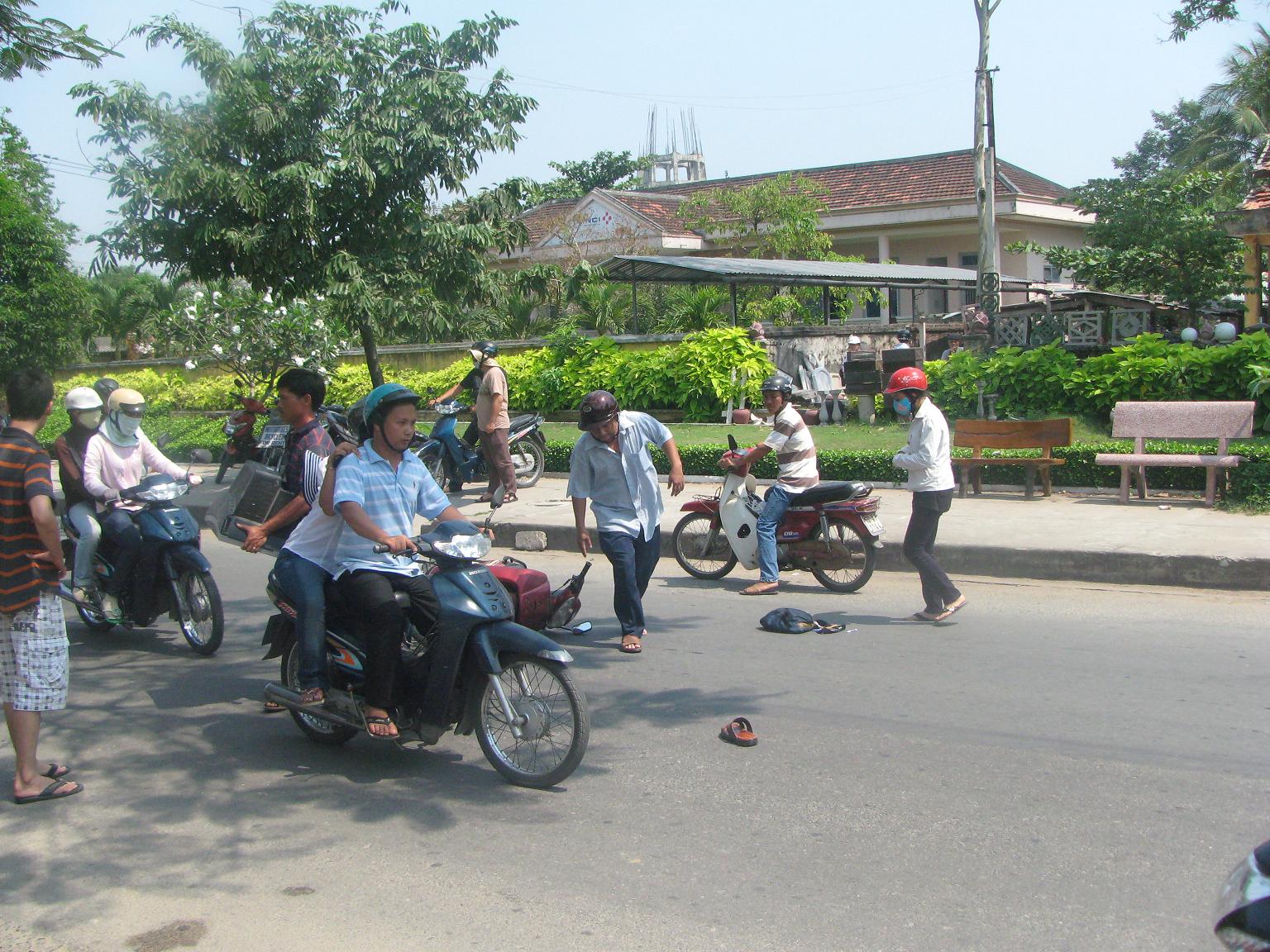 Just realized the Masters is streaming live now so I think I have an “all nighter” ahead of me, that or I’ll just pass out with it in the background so I can hopefully dream that I’m there, think Bill Murray in CaddyShack. don’t be surprised if the stock ELY gets raging on Monday if Phil wins, he’s the Callaway poster boy after all. Phil is in 2nd place as of now but who knows what will happen and that is what makes it so exciting. Golf fan or not, Master’s Sunday is arguably the biggest day of the year in golf, be there.

For someone who wasn’t feeling bloggy, this turned out to be kinda lengthy.