5 of the Best Cities to Visit in France

Here’s a whistle-tour guide on 5 of the best cities to visit in France. And before you go, it’s always worth learning a bit of the mother tongue to help you get by, too. After all, it’s something recommended by travel writers. In Ben Groundwater’s series for 1 cover, he admits learning a few greetings is recommended. A grasp of the language is one of the few things you need to know before travelling to France.

France is home to hidden villages, iconic landscapes, and cute cafes and bistros. But it’s also home to some of the most fantastic cities, serving up art, history, culture and gastronomy in full force. 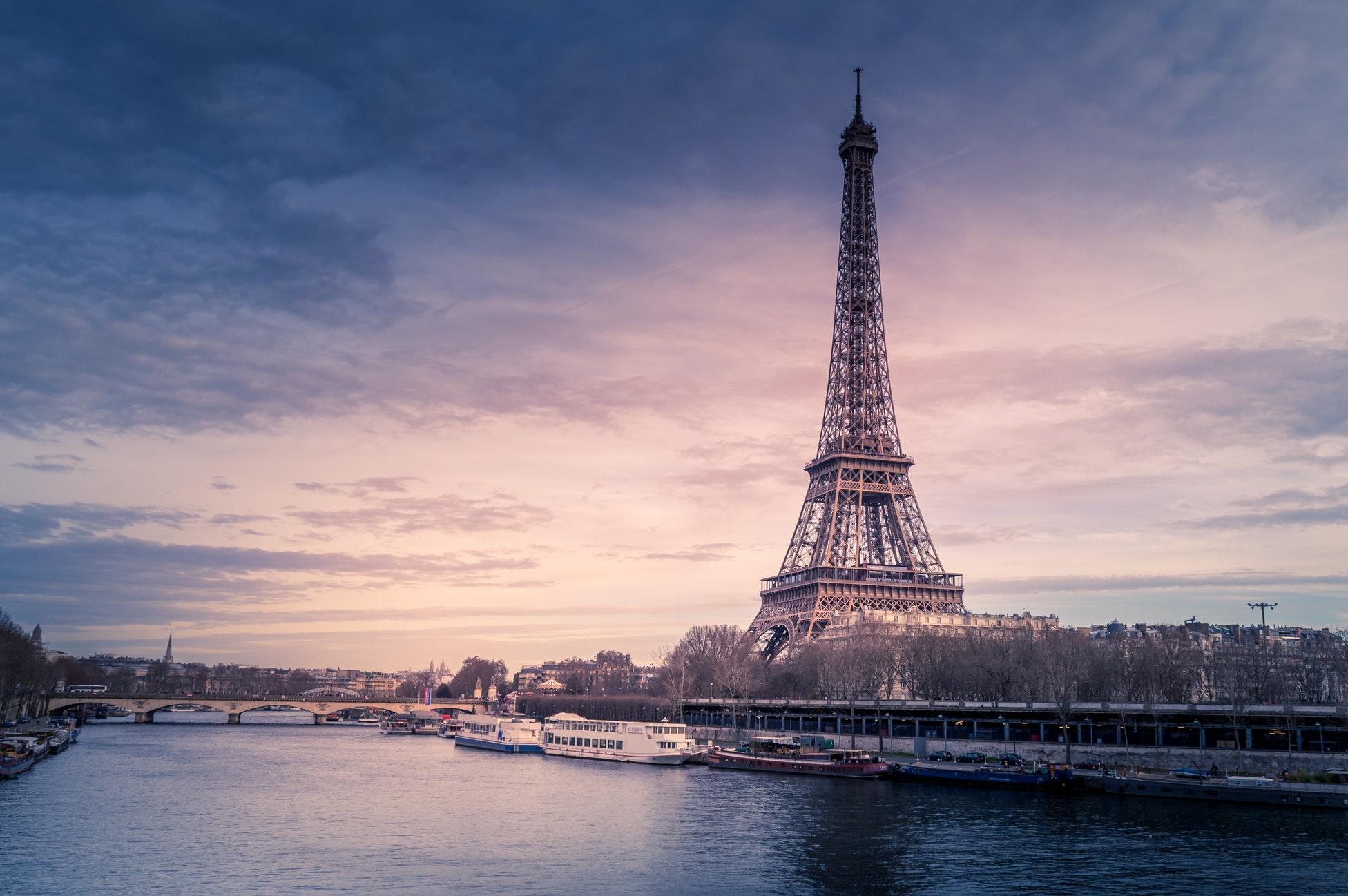 Of course, you can’t talk about France’s best cities without the capital herself. Paris has seen some tough times over the years, but she’s always bounced back.

Each vicinity has something different to offer. The neighbourhoods are quite spread out so visiting all of them can be spread across a few days. From the Marais (the hippest neighbourhood in Paris, as proven by the locals who dine and drink there), to the Latin Quarter and the Saint Germain, who could forget the Eiffel Tower, standing tall above the city and coming to life each night with spectacular light shows. You can climb up to 720 stairs to get a great view.

Notre Dame, The Louvre, the Arc de Triomphe, Paris has it all. It’s also home to many hidden streets, teaming with unknown cafes and twinkling wine bars. In fact, it can be more exciting to try these out than some of the more tourist-heavy spots.

This famous wine region may only be France’s 6th largest city, but it features in many top 5 lists. It packs a punch, that’s for sure – a vast amount is actually a UNESCO World Heritage site.

The city is brimming with art and fabulous architecture and has its fair share of pretty interesting art museums, many of which incorporate the wine and winemaking at some point if that’s more your thing. There’s also a landmark cathedral and the grand Place de la Bourse, which overlooks a magical reflecting pool.

However, Bordeaux is where you want to be if your interest in wine outweighs the other elements, and a trip out to one of the infamous vineyards is a great experience.  Bordeaux is one of those cities you’ll be glad you visited when you’re in France.

Sat on the French Riviera, Nice is the ultimate seaside city brimming with trendy cafes, bars, and restaurants.

With year-round sunshine, it’s not hard to see why tourists flock here in their masses.

In addition to a thriving art scene, Nice’s architecture is as warm and inviting as its climate. The houses and buildings are colourful in true European style, and the narrow streets are adorned with traditional lanterns and twisted balconies, oh-so French.

There’s beaches, ports, palaces, and museums to explore, but it’s really the place where you want to settle down on the beach for a few hours and soak up the rays, before deciding on one of the many fresh seafood restaurants for a delectable meal.

In the South of France lies a city known for its lively Vieux port, which becomes even more enchanting at night, busy street markets and fishing community. This is Marseille.

A multicultural haven (it was 2013’s European Capital of Culture), its winding streets are made for exploring. The République quarter is adorned with boutiques for those wanting to indulge in some retail therapy. The Joliette area is where you’ll find the Cathédrale de Marseille Notre Dame de la Major, and if you want to go even bigger on the cathedral front, head to the top of the city (it’s worth the view), where the Notre-Dame de la Garde sits, surveying its kingdom.

A must-try whilst you’re there is the Bouillabaisse – this French stew made of fish has become a delicacy in the city, and was originally created by the local fishermen. Simply delicious.

The country’s third largest city in France. Lyon has a great nightlife scene, teaming with bars and restaurants. It also has some pretty cool clubs, where you can dance into the early hours, before surfacing for some fresh croissants and coffee at a quaint café down the street from your hotel.

It’s not all about the after-hours activities, however. Lyon is effortlessly cool in its architecture (including lots of bridges), it’s museum scene, and its taste buds. In fact, it was even voted the World Capital of Gastronomy, fancy that. Homemade, traditional, speciality, fine dining – it’s all up for grabs in Lyon, you just have to be ready to enjoy.